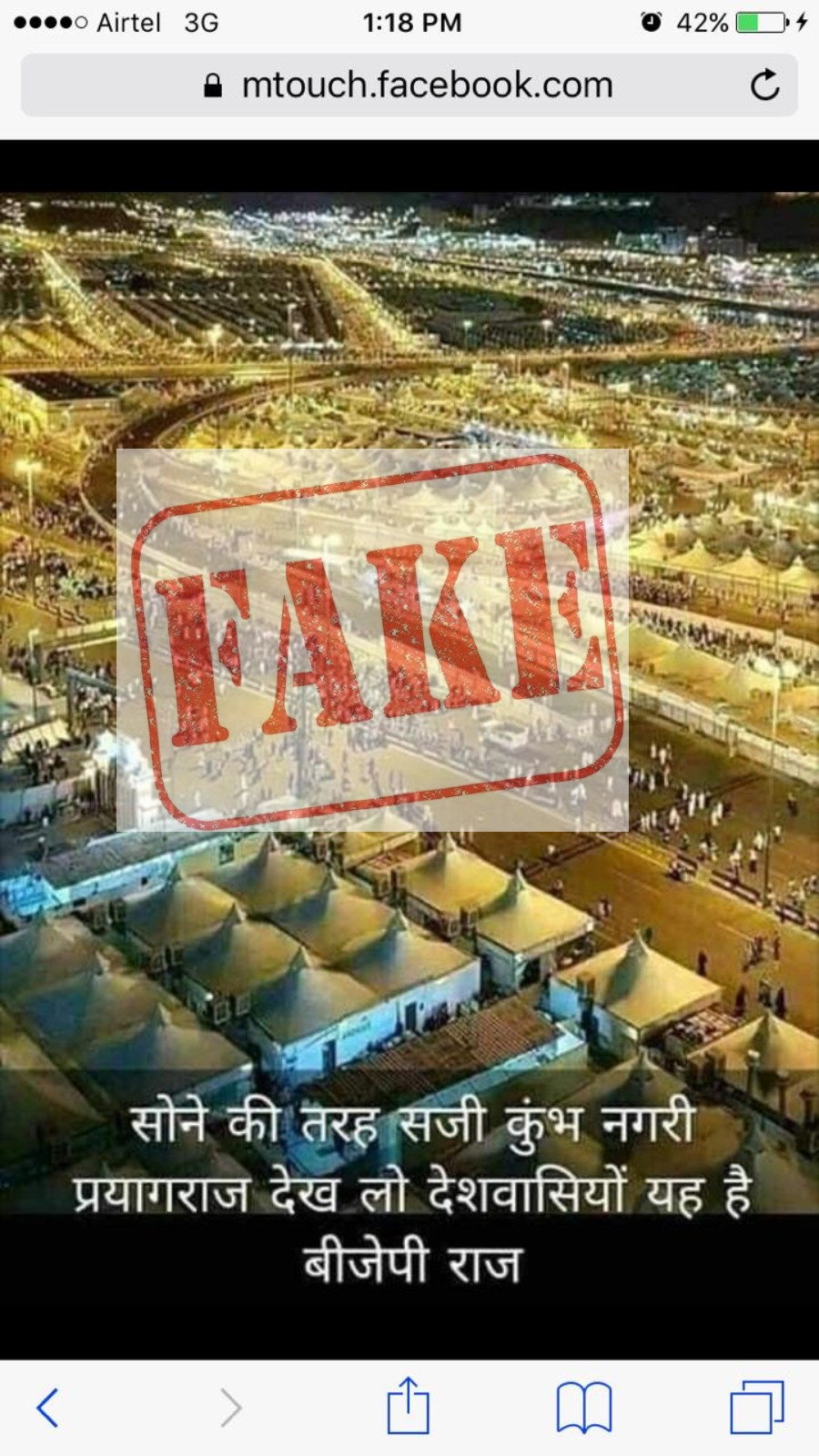 Modi supporters have had to face embarrassment on multiple occasions for their mischievous act of disseminating fake images using social media platforms including WhatsApp. Now, they have once again been caught using an image from the Islamic pilgrimage of Hajj in Saudi Arabia to pass it off as a magnificent arrangement of this year’s Kumbh Mela in Allahabad under a BJP government.

The viral photo is being shared with a common message in Hindi, ‘sone ki tarah saji kumbh nagri, Prayagraj dekh lo deshwasiyon, yeh hai BJP raj (The city of Kumbh Prayagraj has been decorated like gold. Have a look countrymen. This is the result of BJP rule.)

Aside from the photo being fervently shared on WhatsApp, Facebook too has been inundated with the same photo by users, almost all supporters of BJP and PM Modi. However, there’s one problem here. The photo is not from Allahabad but from Mina in Saudi Arabia, taken during the annual Hajj congregation. 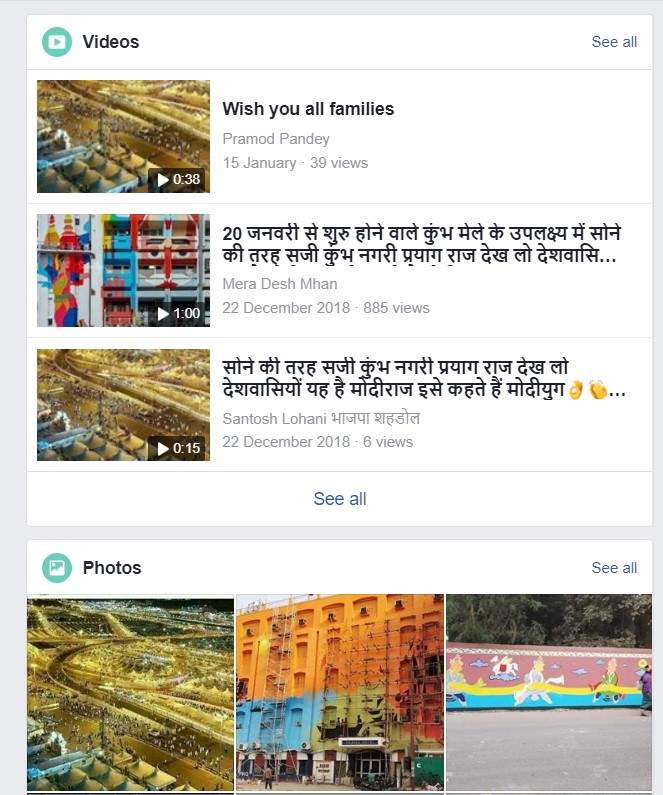 A simple reverse image search on Google throws up several similar images and videos taken during the Muslim pilgrimage of Hajj in Mina.

We visited the official Kumbh website https://kumbh.gov.in to check if the image being shared by BJP supporters has been showcased there. As expected, we didn’t find this viral image there. What we found under the ‘tent section,’ are below. The photos of the tent area in Kumbh bear no resemblance to what’s being used by BJP supporters to flaunt ‘BJP’s governance.’ Not only is there no similarity between the surroundings of the two area, even the formation of tents are strikingly different. 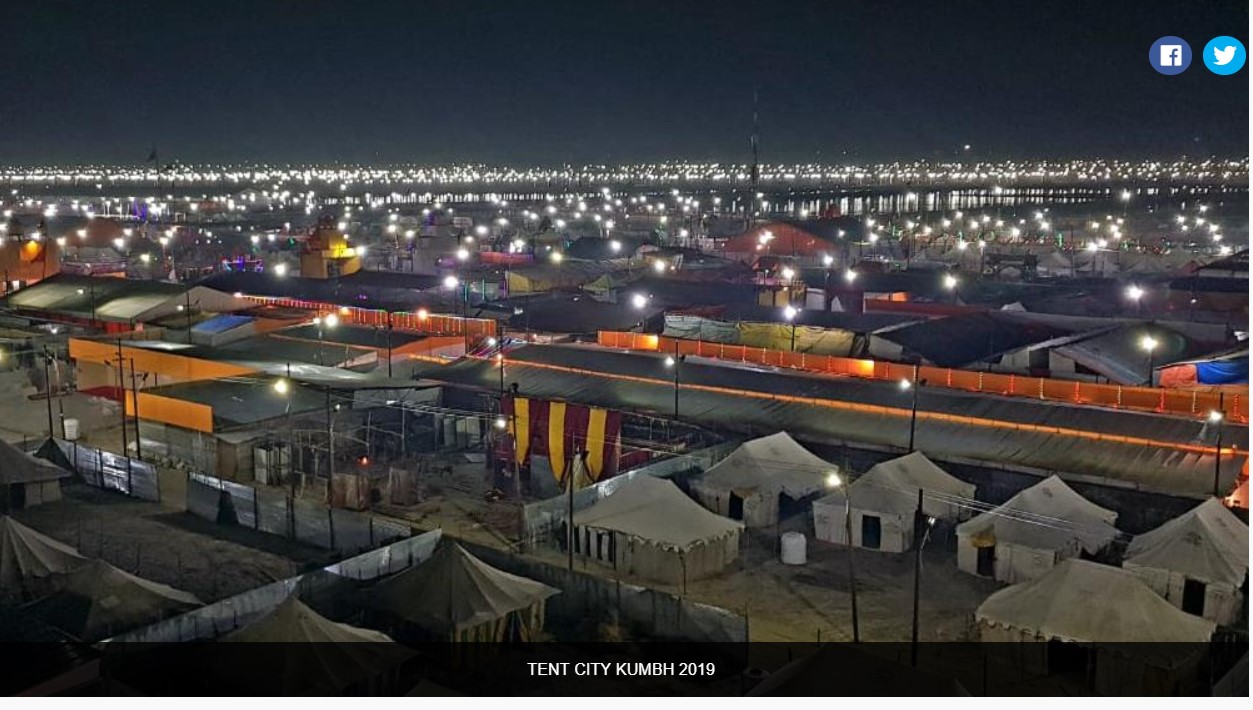 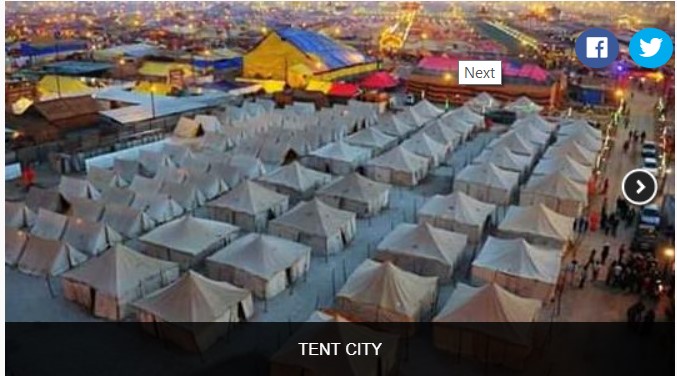 A fact-check by Janta Ka Reporter has found the viral photo being shared by BJP supporters as fake.