A letter petition in the Supreme Court has been filed before Chief Justice of India NV Ramana asking the top court to withdraw the scathing remarks against Nupur Sharma made by the Bench comprising Justice Surya Kanat and JB Pardiwala. The letter petition has been filed by Gau Mahasabha leader Ajay Gautam, who has sought to declare that observations made by the bench led by Justice Surya Kant against Nupur Sharma are uncalled for. 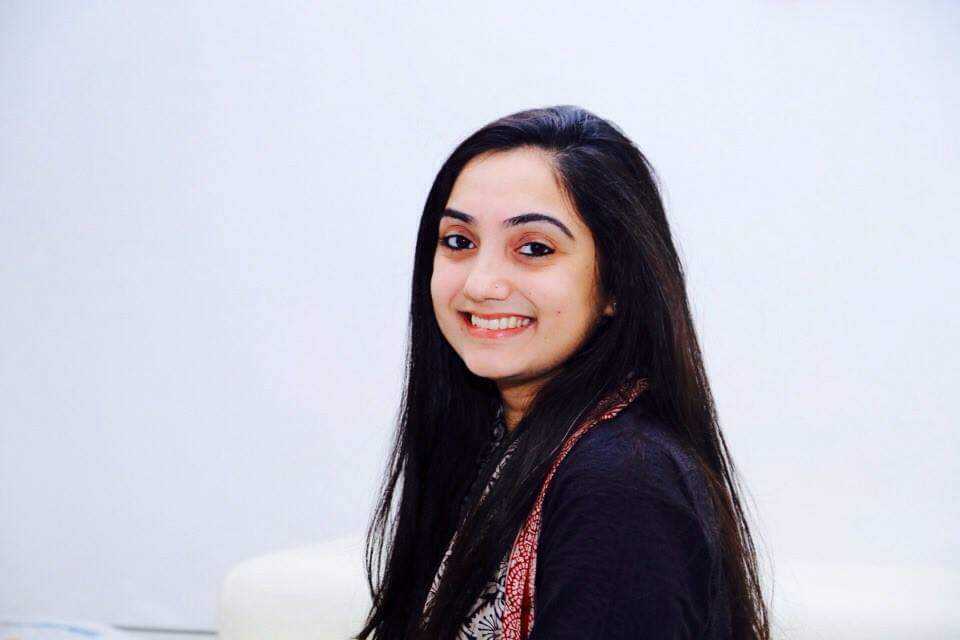 The Bench headed by Justice Surya Kant had come down heavily the suspended BJP spokesperson and Times Now anchor Navika Kumar over the Prophet controversy. The top court had slammed Sharma for vitiating the communal harmony in the country because of her ‘loose tongue.’

“She should have gone to the TV and apologized to the nation…She was too late to withdraw…and too she withdraws conditionally, saying if sentiments hurt, ” the Livelaw website quoted the Bench as saying.”

The Supreme Court had said that Sharma was responsible for setting the country on fire with her objectionable remarks against Prophet Muhammad (PBUH).

Letter petition moved by Gau Mahasabha leader Ajay Gautam seeking to declare that observations made by bench led by Justice Surya Kant against #NupurSharma are uncalled for. pic.twitter.com/1e7guo59x5

The Supreme Court, according to the Livelaw website, on Friday asked, “What is her business to make these remarks?…The way she has ignited emotions across the country… This lady is single handedly responsible for what is happening in the country.”

Several cases were filed against Sharma in different parts of the country. A team of the Mumbai Police had travelled to Delhi to arrest Sharma but she was found to be absconding. A case was also filed against Navika Kumar in Maharashtra.

Sharma had made objectionable remarks against Prophet Muhammad (PBUH) in a TV debate on Times Now with Navika Kumar anchor. While Times Now was quick to remove the video and issue a clarification, the channel never apologised for its role in spreading hate in society. Navika too has not cared to clarify her stand over the matter to date. Her only response on the issue was to show her support to Nupur Sharma when the suspended BJP politician said that she was receiving threats to her life.