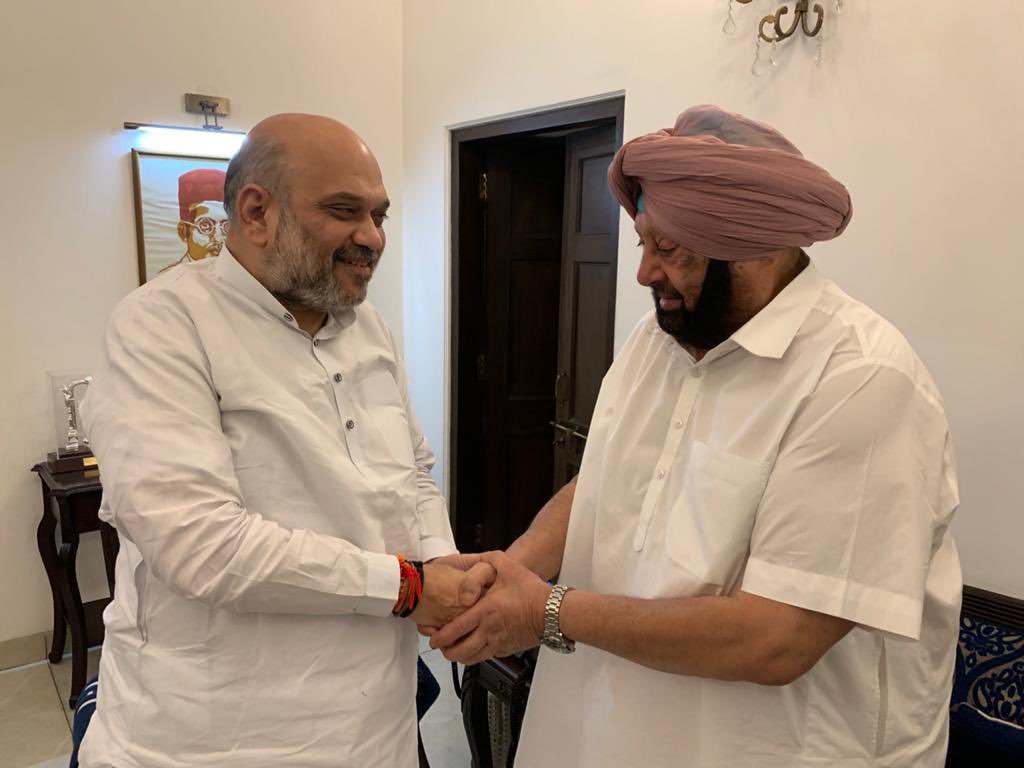 Singh, who was with the Congress for over five decades, had quit the party to form his own political outfit just before this year’s assembly polls. However, his party was rejected by voters as it failed to win a single seat in the assembly.

The 89-year-old politician is currently in London for back surgery. He is likely to announce the merger of his party with the BJP after his return to India.

Singh had stepped down from his post as Punjab chief minister after the Congress appointed Navjot Singh Sidhu as the new president of the state Congress. Charanjit Singh Channi was later elected as the new chief minister of Punjab.

The Congress failed to return to power after the assembly polls. The AAP won a historic landslide, leading to the appointment of Bhagwant Mann as the new chief minister of Punjab.