Patanjali has issued an extraordinary clarification after the Indian Medical Association demanded Ramdev’s prosecution for his ‘allopathy is stupid’ video, now gone viral. 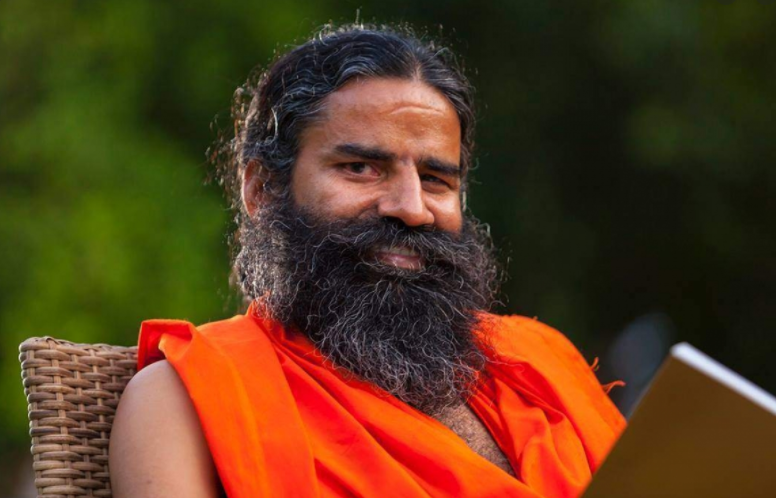 In the viral video, Ramdev was heard saying, “Allopathy is such a stupid and bankrupt science…Lakhs of people have died because of allopathic medicines, far more than those who died because they did not get treatment or oxygen.”

Ramdev had named certain medicines such ad Ivermectin, Fabiflu and Remdesivir saying how these treatments had turned out to be pointless. He had said that allopathy was responsible for the deaths of lakhs of people during the pandemic.

IMA issues press release over a video on social media where Yog Guru Ramdev allegedly speaks against Allopathy. IMA demands that the “Union Health Minister either accept accusation&dissolve modern medical facility or prosecute him and book him under Epidemic Diseases Act.” (ANI) pic.twitter.com/N4A1SB9TJx

Angered by Ramdev’s claims, the IMA issued a two-page statement urging the government to prosecute the controversial godman. It demanded that the ‘Union Health Minister either accept accusation and dissolve modern medical facility or prosecute him and book him under Epidemic Diseases Act.’

Faced with public backlash, Patanjali issued a statement saying that Ramdev’s statement was taken out of context. According to Patanjali, Ramdev harboured ‘no ill-will against modern science and good practitioners of modern medicine.’

Let us all join our hands to heal the diseased humanity by combining ancient and modern scientific wisdom, and by dissolving the hard boundaries of various –pathy’s or their treatment ways @ians_india @ANI pic.twitter.com/OedThJDYOW

Aside from the IMA, which has 3.5 lakh doctors as its members, the Federation of All India Medical Association (FAIMA) too has served a legal notice to Ramdev. Ramdev has long enjoyed the government patronage with Health Minister Harsh Vardhan joining him in a press conference to promote Ptanjali’s product, Coronil, which the self-proclaimed yoga guru claimed was capable of curing coronavirus.