Former India batsman Wasim Jaffer on Wednesday brutally trolled Michael Vaughan after the former England skipper took a potshot at the Indian cricket team for a humiliating defeat in the first of the five-match T20 International series. This was after Vaughan sought to imply that the Indian cricket team were worse than Mumbai Indians, an IPL team owned by Mukesh Ambani. 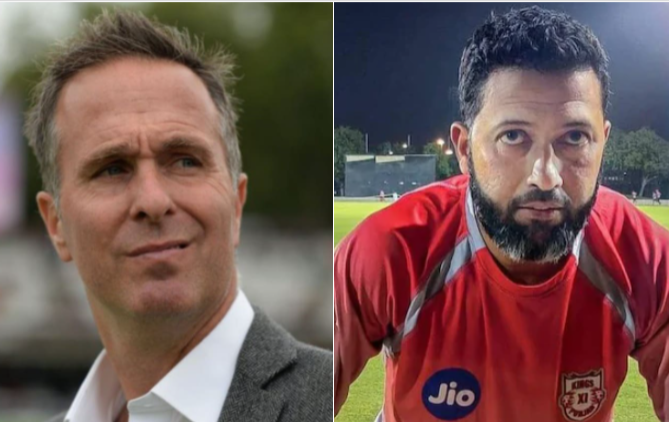 Pat came a sharp reply from Jaffer, who wrote, “Not all teams are lucky enough to play four overseas players Michael #INDvENG.” Jaffer appeared to refer to the foreign origins of Archer and Jason Roy, who sealed England’s victory on Friday night with their impressive bowling and batting performances respectively.

Archer was declared Man Of The Match for his three-wicket haul, while Roy was unlucky to not complete his half-century as he was out for 49. But, he had nearly secured his side’s emphatic win by then. England went on to defeat India by eight wickets with 27 balls to spare after restricting the hosts to 124-7 in 20 overs.

Born in Durban in South Africa, Roy moved to England with his family when he was just 10 years of age. He was a part of the England team that won the World Cup in 2019 in the game’s ODI format.

England skipper Eoin Morgan was born in Dublin in Ireland.

Vaughan had recently courted controversy after he likened the Ahemdabad pitch to a dug up field. India had defeated England in both the Test matches played at the Ahmedabad stadium, named after Narendra Modi.