Remember Siddhant Chaturvedi, whose video of shutting up Anaya Panday with his brutal one-liner on nepotism, had gone viral last month? Siddhant was also a key character in Gully Boy starring Ranveer Singh and Alia Bhatt. Alia has now courted a fresh controversy after she allegedly snubbed her co-star while sharing her joy on winning the Filmfare award for her stellar performance in Gully Boy. Many are now linking her decision to Siddhant’s brutal response to Ananya on nepotism. 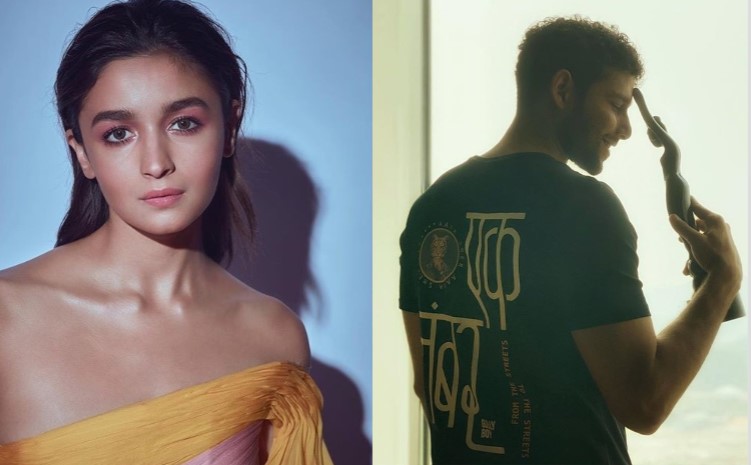 Taking to Twitter Alia wrote, “Thank you @filmfare for another unforgettable night! Zoe (Director Zoya Akhtar) I love you, so gratefull you picked me!!!! thank you for giving me safeena! @zoieakhtar @reemakagti1 This one is for team GULLY BOY you guys are just too special!>”

Eagle-eyed social media users were quick to detect how Alia had snubbed Siddhant. Unaffected by the alleged snub, Siddhant sent a red heart to Alia on Instagram. This, however, did not stop fans from commenting on Alia’s action. One wrote, “@siddhantchaturvedi bhai aapko tag nhi kia but i believe ppl watch gully boy for you n raps more than anything.” Another commented, “@siddhantchaturvedi she didn’t tag you that’s bad #mcsher KE BINA GULLY BOY possible hi nai thi.”

Siddhant was, however, seen celebrating Alia’s win in a group photo shared by the actress herself. This should dispel all conspiracy theories around Alia snubbing Siddhant.

Siddhant too won his first Filmfare award in the best actor in a supporting role category.  “Siddhant Chaturvedi never for a second lets you believe with this was his debut film. He exudes the dominating personality that was MC Sher with great confidence on screen,” wrote the Filmfare website.

In January, Siddhant had set the internet on fire with his brutal response to Ananya Panday on the contentious issue of nepotism. The video of Siddhanth shutting up Ananya, quite literally, with his one-liner has gone viral on social media platforms.