Olympic Champion javelin thrower, Neeraj Chopra, has shared his pains on being able to take part in the Birmingham Commonwealth Games. Chopra said that he was incredibly hurt on being able to carry India’s flag at the opening ceremony on 28 July. 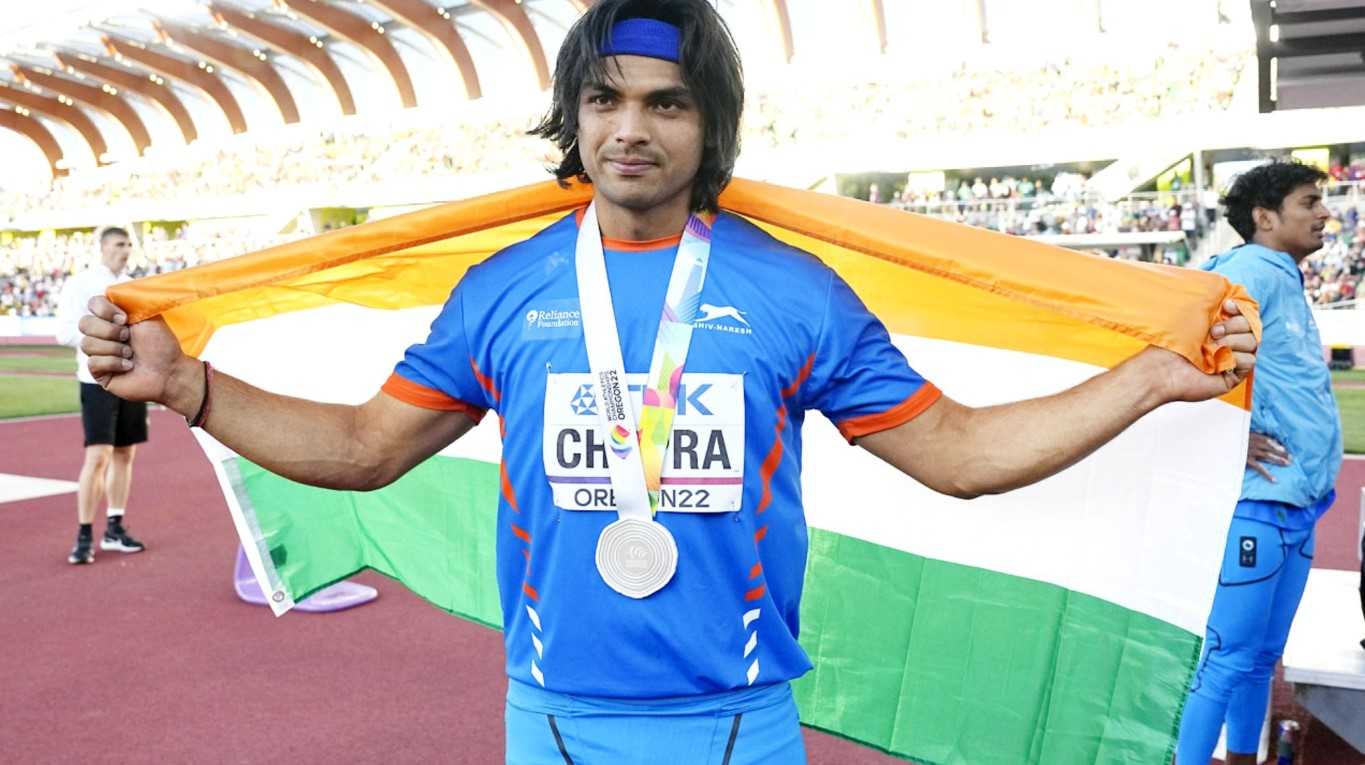 Chopra said that he was ‘extremely disappointed to inform’ that he ‘will not be able to represent the country at the Commonwealth Games in Birmingham.”

“I had been feeling uncomfortable after the pull I felt in my groin during my fourth throw at the World Championships. On having it investigated medically yesterday by a group of doctors here in the US, a minor strain was discovered and I have been advised to undergo rehabilitation and give it rest for the next few weeks,” Chopra said.

The champion athlete, who recently won a silver medal in Oregan during the World Athletic Championships, added, “I have discussed this with my support team and the IOA, AFI and SAI’s CAIMS, and we’ve collectively decided that keeping my long-term goals in mind, it would be best for me to skip the CWG in order to avoid risking any further aggravation of injuries.

“Needless to say, I am hurt about not being able to defend my title and missing out on another opportunity to represent the nation. I am especially disappointed about losing out on the opportunity to be Team India’s flag-bearer at the opening ceremony, an honour I was looking forward to having in a few days’ time.”

Chopra said that he will focus on his rehabilitation for now and hope to be back in action very soon.

The Commonwealth Games start on 28 July in Birmingham with India hoping to repeat their 2018 performance when they won 66 medals including 26 Gold medals.