A popular Marathi actress died on Sunday soon after delivering a baby in Maharashtra’s Hingoli district, 600 kms away from the state capital Mumbai. Pooja Zunjar’s new-born baby too died. 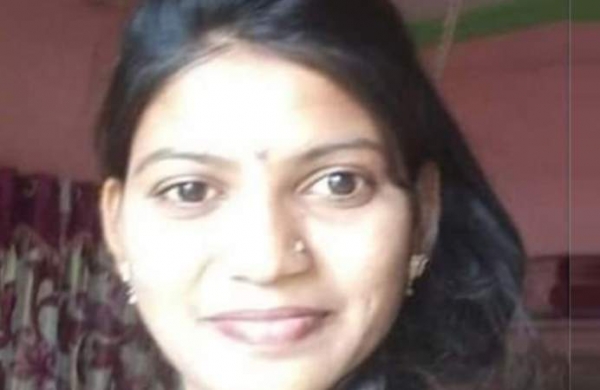 Poooja Zunjar’s family alleged that the mother and her new-born baby died because of the non-availability of an ambulance adding that they would have been alive if the ambulance was made available in time.

Police said that the actress was rushed to a primary health centre in Goregaon around 2 am on Sunday after she went into labour. The baby, they said, died within moments of delivery.

“The doctors at the primary health centre then advised Ms Zunjar’s family members to shift her to the Hingoli civil hospital, which is around 40 km from Goregaon. Her panicked family members struggled to find an ambulance,” news agency PTI quoted the officials as saying.

The family managed to get a private ambulance after a lot of struggle but Pooja died during on her way to the civil hospital.

Pooja, who acted in two Marathi films, had taken a break due to her pregnancy.