A popular Marathi TV actor, Kiran Mane, has sensationally alleged that he was dropped from a TV show for criticising Prime Minister Narendra Modi on social media. Mane was a part of Marathi TV series Mulgi Zhali Ho broadcast on Star Pravah. 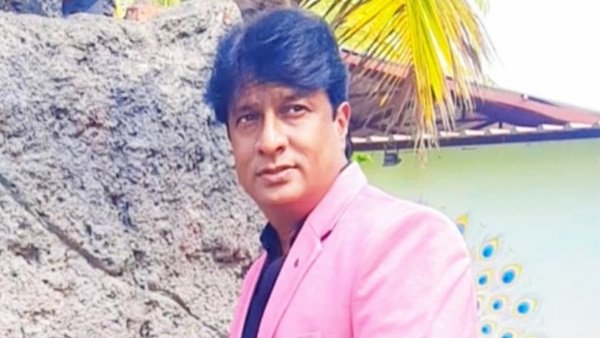 According to NDTV, Mane said that he had been removed from the show for criticising the Modi government. He had alleged that the TV channel warned him to not speak against central government policies.

However, the TV channel denied his allegations saying that Mane was removed from the show ‘on account of his misconduct with several co-artists on the show, in particular, the female protagonist of the show.’

“Several complaints were made by his co-actors, director, and other unit members of the show against his continuous disrespectful and offensive behaviour towards them,” the channel was quoted as saying.

Meanwhile, a letter claiming to be written by the sarpanch of Gulumb village in Satara district has gone viral on social media. The letter, written to the production house, said that the crew will not be allowed to shoot in the village.

According to the Hindustan Times, sarpanch Swati Mane wrote in her letter that the Marathi film industry must not forget that Maharashtra runs on democracy, on the ideology of Chhatrapati Shivaji Maharaj, Chhatrapati Shahu Maharaj, Mahatma Phule and Dr. BabasahebKiran Mane  Ambedkar.

Kiran Mane has also reportedly met NCP chief Sharad Pawar, whose party is a coalition partner in the Maharashtra government.

Taking a dim view of Mane’s sacking, NCP leader Jitendra Awhad tweeted, “A (sic) actor named #kiranmane was thrown out of #Marathi serial for his writeups on @Facebook which were anti establishment @starindia and producer had no business to object on his personal thoughts
This is highly objectionable.”

In the TV series, Mane played the character of Vilas Patil, the father of Mau, who’s an unwanted girl born into a family which desperately wanted a boy.