Fans are applauding Salman Khan after a report claimed that the Bollywood megastar deployed his ‘personal team of doctors’ for Sunil Grover’s heart surgery. Meanwhile, Kapil Sharma, Sunil’s former co-star of The Kapil Sharma Show, has revealed that he sent a text message to his friend but did not expect a reply from him since he had just been discharged from hospital. 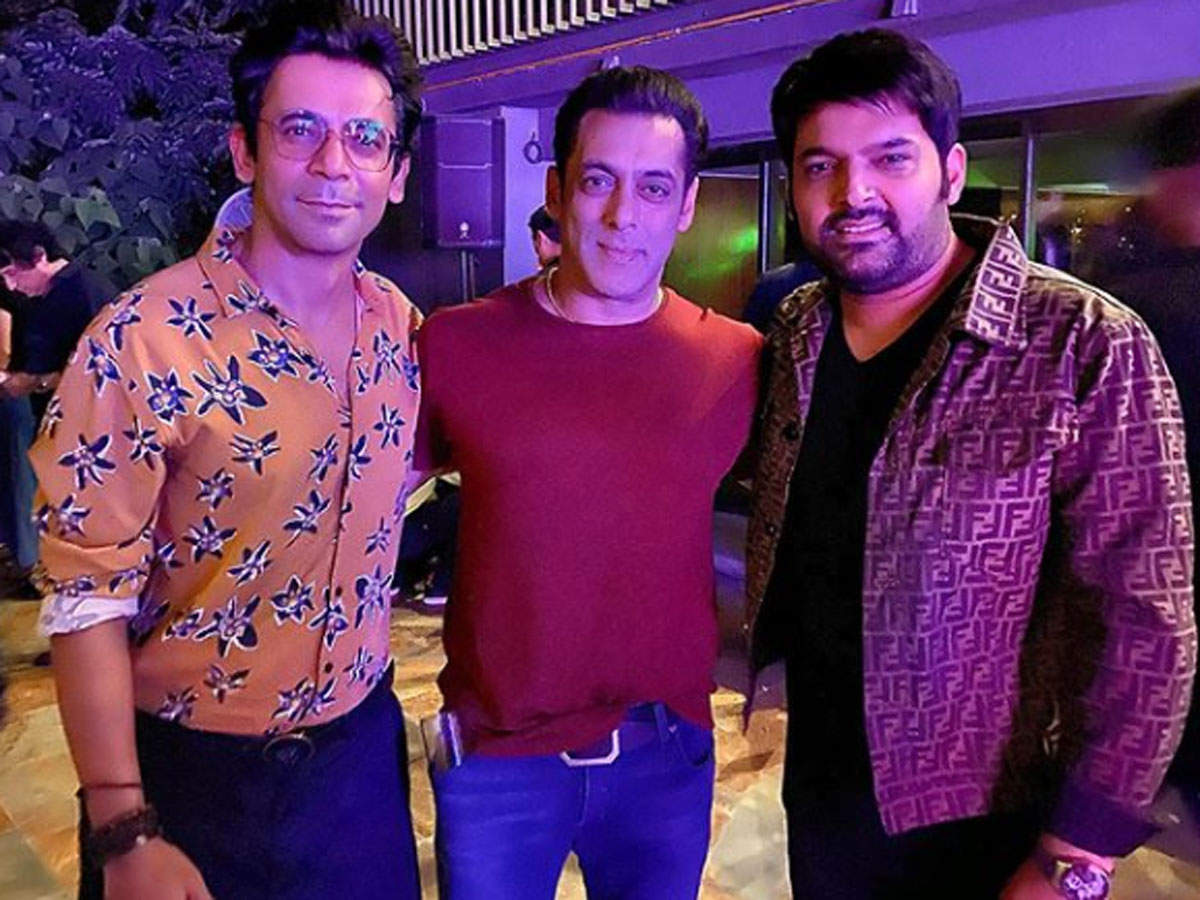 A report by India Today quoted a close source of Salman as saying, “Salman is very close to Sunil Grover. He kept a close check on the comedian’s health while he was in the hospital. The actor asked his team of doctors, who also work with Being Human, to make sure everything was fine.”

Salman and Sunil worked together in Bollywood film Bharat, which turned out to be a huge blockbuster at the box office.

“Salman’s team also kept a check on Sunil’s heart surgery. Now that Sunil has been discharged, Salman has instructed the team of doctors to monitor his health and make sure that Sunil is fine,” the report added.

“I was watching an old Salman Khan song, Tu jab jab mujhko pukare, and I could only think of Sunil Grover imitating those steps! Please kabhi try karke dekhiye sir,” commented another fan.

Elsewhere, Kapil told Times of India that he was extremely concerned to learn about his former co-star’s health, adding that he had sent him a message but did not expect a reply from him.

According to reports, Sunil had to be rushed to the hospital after he complained of chest pain. Doctors treating him later found that the famous comedian had suffered a heart attack.

Sunil spent 12 days in the hospital where doctors performed angiography since there was 100% blockage in two arteries and 70-90% blockage in the 3rd artery.