The police in Kerala have booked actor and producer, Vijay Babu, for rape and sexual assault after an actress filed a case against him in Ernakulam. Vijay Babu had revealed the identity of the alleged victim in a Facebook LIVE on Tuesday. 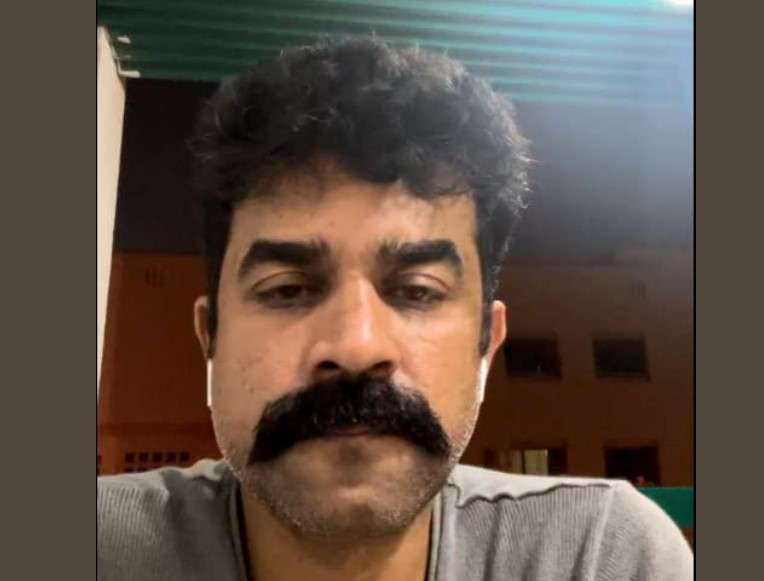 The actress, who accused Vijay Babu of raping her for several weeks, had narrated her story on Facebook. She had written, “I am an actress in the Malayalam film industry for the past few years. Actor and Producer VIJAY BABU who runs the company FRIDAY FILM HOUSE has physically assaulted me including sexual exploitation from the dates 13/03/22 – 14/ 04/2022.”

Each time I tried to run away from this trauma, he would come after me with false promises of marriage. There are also several witnesses to the trauma he has put me through,” she added.

The actress added that Vijay Babu offered her ‘characters in his upcoming films’ but ‘that wasn’t my intention.’

She continued, “I was under his control and was scared to speak up because of the clout, influence and power he wielded in the film industry. It was a trap to use me. He was even controlling over my career and films. One day for denying sex he stamped forcefully on my stomach when I was on my periods . He spit sputum on my face and forced himself on me against my will.

“I was too traumatised to realise what was happening at that time but today I realise I was subjected to rape. He even forced sex when I was on periods was never concerned about my physical health. He was like a monster to me.”

The woman also alleged that Vijay Babu also recorded ‘a nude video’ of her and threatened her with consequences.

“I am not keeping my mouth shut anymore. I can’t take this pain anymore. I strongly believe I will get justice for the sexual and physical assaults I have gone through by Vijay Babu. No one should go through this pain and trauma anymore in their life. I ask all the women who had this experience from him and are silenced to speak up because together we can stop him from exploiting another girl,” she said.

This prompted Vijay Babu to go on Facebook LIVE where he revealed the identity of the woman. Vijay Babu wrote on Facebook, “I am coming live in 10 min
Those who wants to listen can listen to the truth . Evide “era “ nan aanu … so I will tell the truth . I will disclose the name of the person who put case on me .aa case nan fight cheyyan ready aanu.”