The police in Maharashtra on Monday took the arrested Marathi actress Ketaki Chitale to her house in Kalamboli in Navi Mumbai before they seized all her electronic items. Ketaki was arrested by the crime branch of the Thane Police on Saturday. 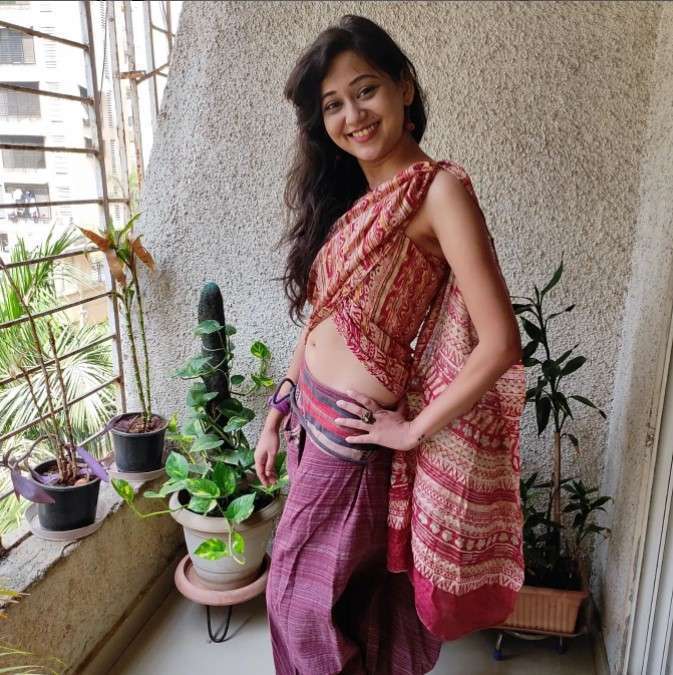 Ketaki also had ink thrown at her by NCP women’s wing supporters before she was formally arrested for a Facebook post on NCP chief Sharad Pawar. The actress was later sent to police custody till 18 May.

She was booked under Indian Penal Code (IPC) sections 500 (defamation), 501 (printing or engraving matter known to be defamatory), 505 (2) (making, publishing or circulating any statement, rumour or report promoting enmity, hatred or ill will between classes), 153 A (spreading disharmony among people).

While Sharad Pawar himself deflected reporters’ questions on Ketaki’s arrest, his daughter Supriya Sule slammed the actress, calling her Facebook post unfortunate. “The law will take its course,” Sule was quoted by NDTV as saying.

At least six different cases have been filed against the 29-year-old actor in five districts of Maharashtra.

Ketaki’s Facebook post in Marathi had accused ‘Pawar’ of being jealous of Brahmins and how he must now wait for hell. “You are jealous of Brahmins. Who are you? You are a mosquito. Your sins are filled. Shut up! Otherwise, there will be chaos…. Your mouth is crooked,” she had written.

Hours after Ketaki’s arrest, a video of a Maharashtra BJP leader being slapped by supporters of the Nationalist Congress Party for a social media post against Pawar had gone viral on social media.