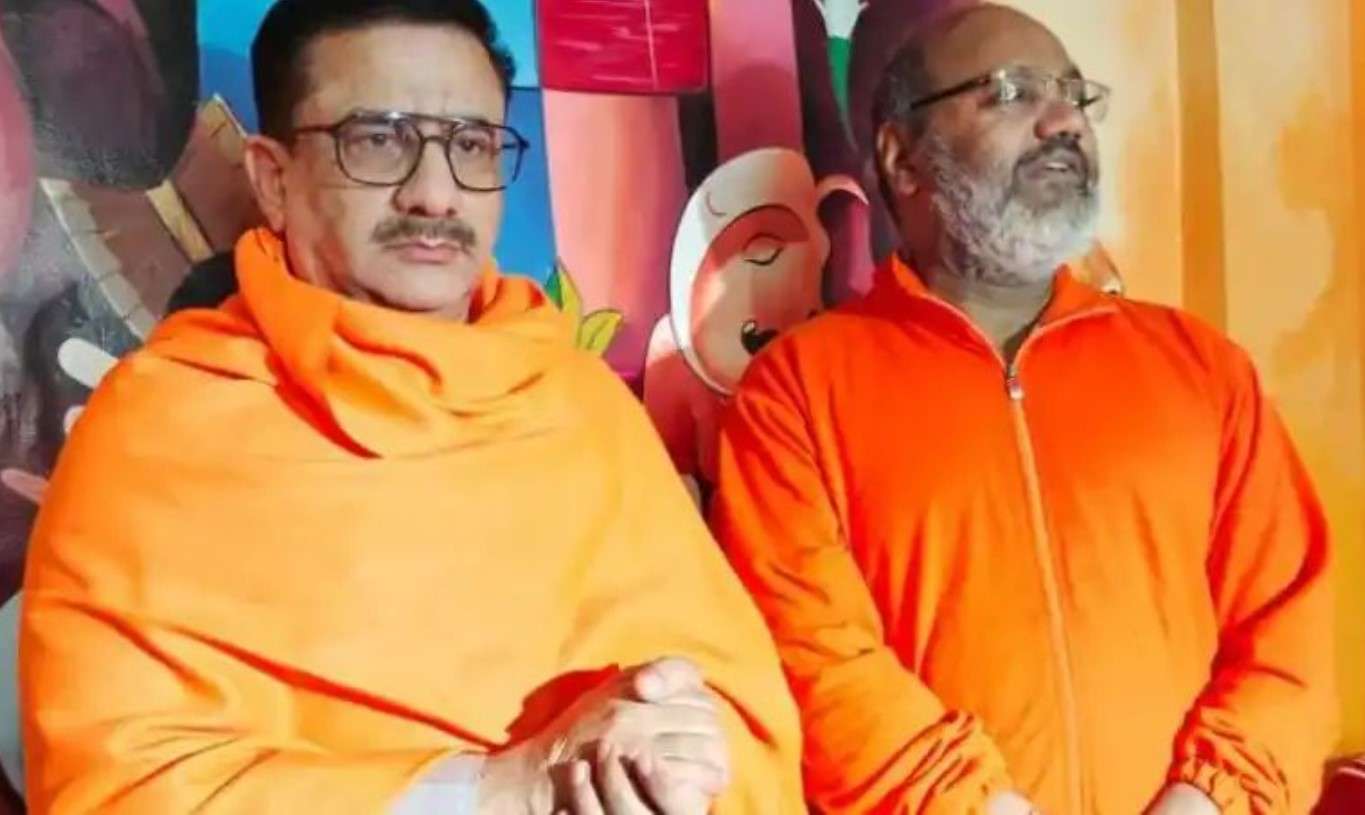 According to the LiveLaw website, a bench comprising Justices Ajay Rastogi and Vikram Nath directed the accused to give an undertaking that he would not indulge in hate speech and not give any statement to electronic/digital/social media.

A group of Hindutva hatemongers had made a call for ethnic cleansing of 20 lakh Indian Muslims in December at an event, which was billed as Haridwar Dharm Sansad (religious parliament).

As many as 76 top Indian lawyers had written an extraordinary letter to Chief Justice of India NV Ramana asking his urgent intervention in the chilling call by Hindutva hatemongers for ethnic cleansing of Muslims.