Fans’ long wait is over as two footballing giants from England and Spain will lock horns in Paris on Saturday evening for the ultimate club glory in Europe i.e. Champions League trophy. Liverpool FC (LIV) will face Spanish giants Real Madrid CF in the Champions League final at Stade de France. Liverpool have had to face a disappointment after their dream of winning all four trophies were dashed by Manchester City in the English Premier League. The English club will aim to win the European title one more time. 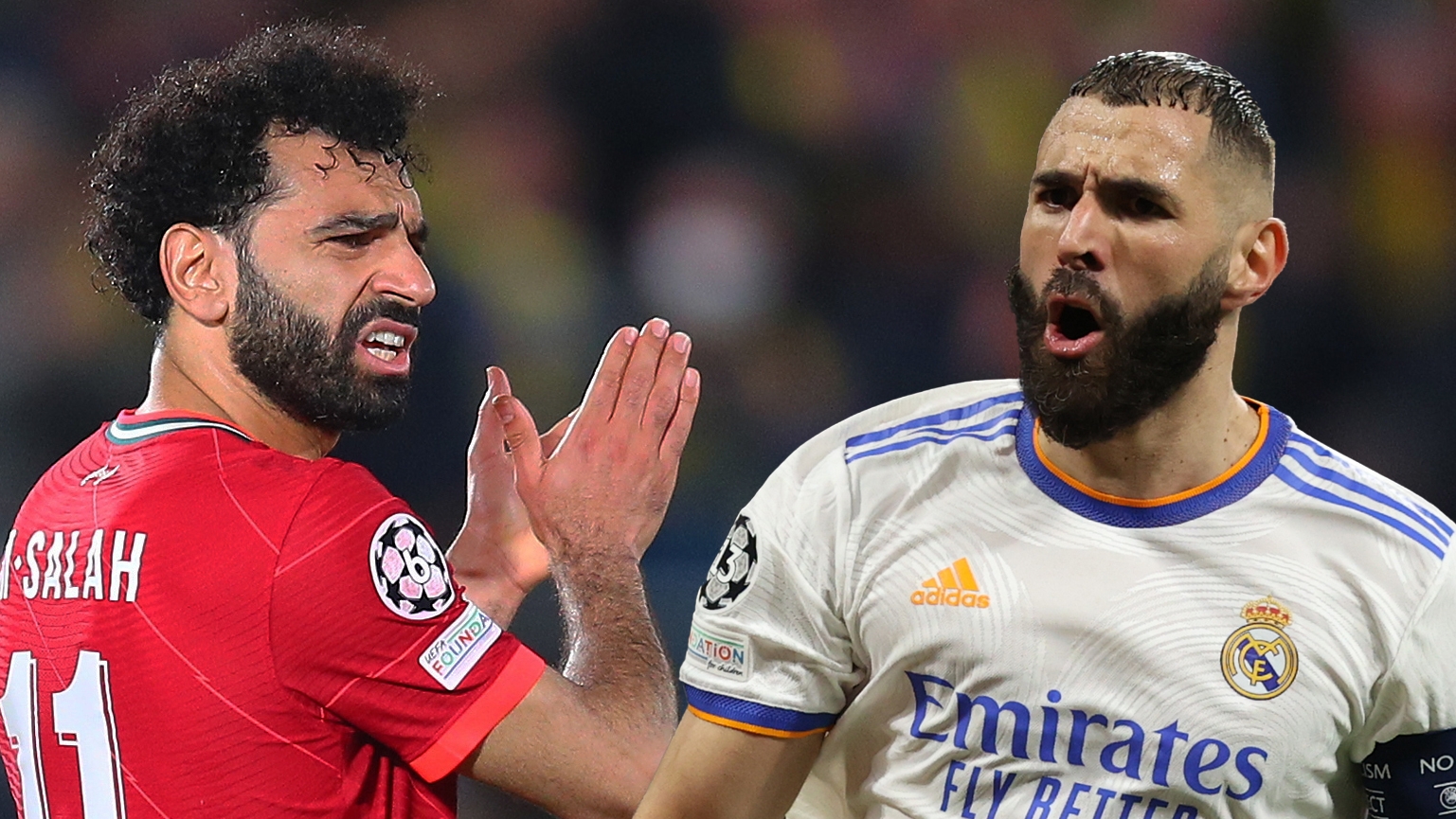 LIV vs RMA Head to Head

Liverpool and Real Madrid have faced each other on eight different occasions in the past with the English club winning the contest on three occasions. One match was a draw while Real Madrid emerged victorious in four matches.

Fans from the UK have already arrived in Paris to watch the crucial match LIVE. while the rest can enjoy the contest on TV on BT Sport. The final being a high-profile event, fans are unlikely to find a free live streaming service. They need to take the subscription to BT Sport if they reside in the UK. Alternatively, you can listen to the LIVE commentary on BBC Radio 5 Live and BBC Sounds.

Although, Liverpool recently failed to win the Premier League, the club from Merseyside have been in lethal form this season. Having said that, Liverpool’s two trophies this season came against Chelsea in penalties after both the teams failed to score in the extra time.

Real Madrid, for their part, have demolished their opposition on their way to the final.  They beat English champions Manchester City 6-5 on aggregate in the semi-final to book a place in the final. Their skipper Karim Benzema has been unstoppable and can pose threats to Liverpool on Saturday.

Liverpool striker Mohamed Salah has said that his team had ‘a score to settle’ against Spanish rivals after losing 3-1 to Real Madrid in 2018 final in Kyiv.

Going by their current form in the last few matches, Real Madrid appear to have an edge over Liverpool.