Lionel Messi produced another magic to score 789th career goal in his 1000th appearance for clubs and the country to take Argentina to the quarter-finals of Fifa World Cup in Qatar. 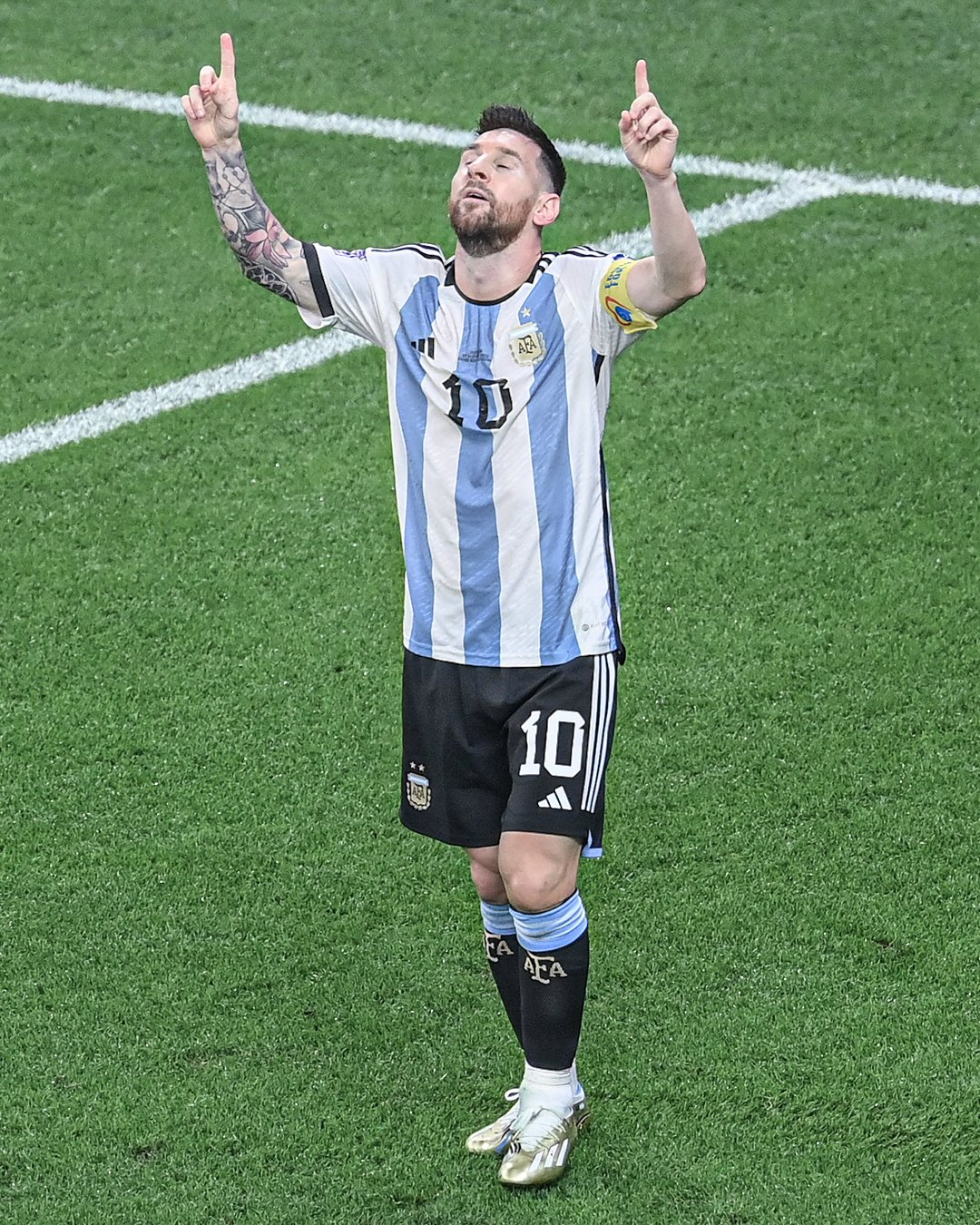 Argentina beat Australia 2-1 in today’s second round of 16 match with Messi opening the account for his country.

Argentina will face the Netherlands in the quarter-finals after the Dutch beat the USA 3-1 in the first match of the round of 16 stage, player earlier on Saturday.

Messi came very close to scoring his second goal in the dying minutes of the match but his swirling shot narrowly missed the target.

Australia too improved their game in the second half and almost scored an equaliser in the 97th minute of the match  but the Argentinian goalkeeper was breathtaking in his effort to save the goal.