France on Sunday defeated Poland in a round of 16 match of the ongoing Fifa World Cup with 23-year-old Kylian Mbappe scoring twice. The young French striker has now scored 9 goals in World Cup matches. With 5 goals in the current World Cup, the French striker is a front-runner for the Golden Boot award. 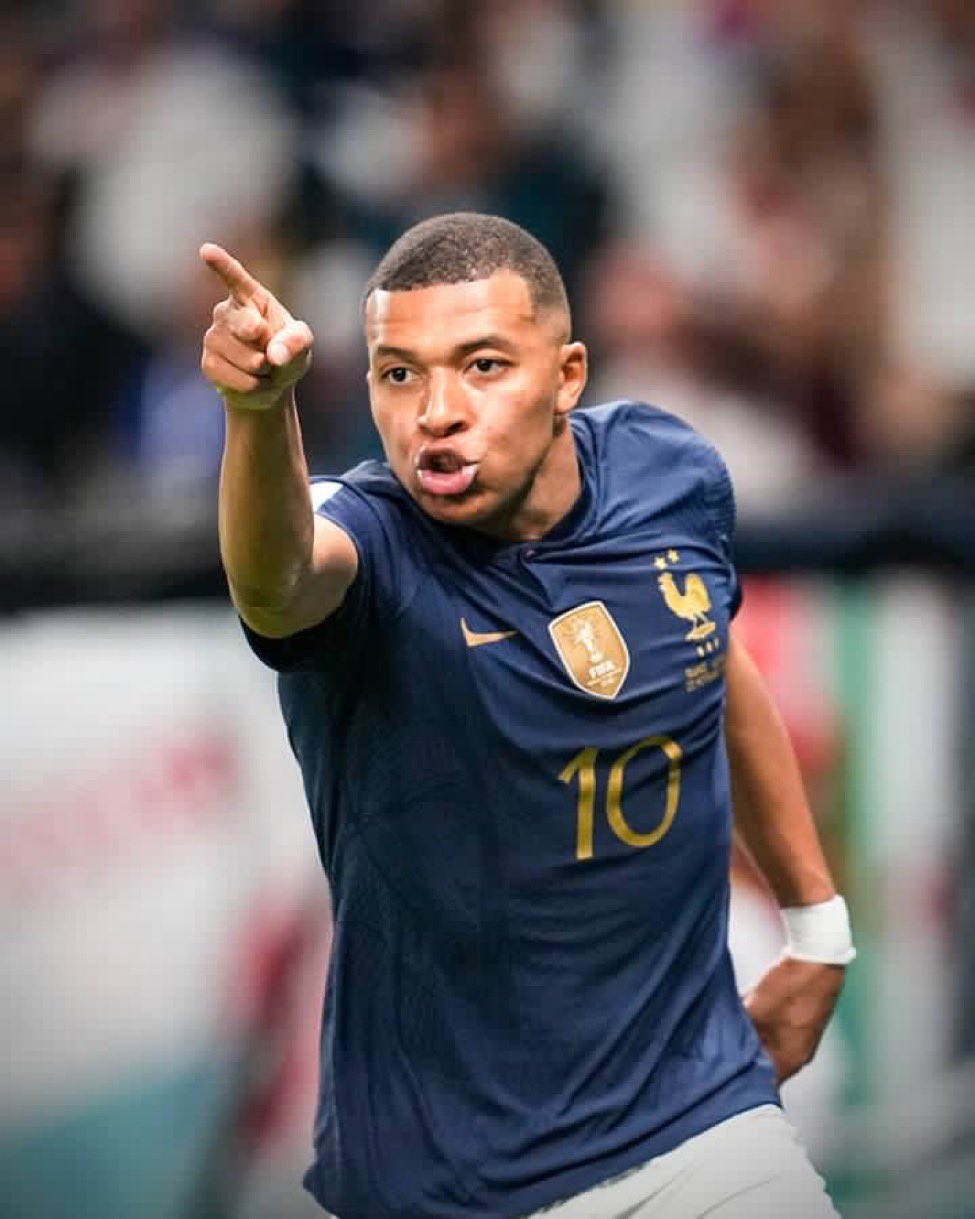 Olivier Giroud became France’s all-time record goalscorer as he opened the account for his side against Poland. Former Arsenal and Chelsea forward has now scored 52 goals for France in international matches. His goal in the 44th minute gave France 1-0 lead before Mbappe increased it to 2-0 in the 74th minute of the match. He scored his second goal and France’s third to give his side 3-0 lead in the 91st minute of the match

Robert Lewandowski scored the lone goal for Poland through a penalty kick in the dying minutes of the game, but it was too late for Poland to change the outcome of the match.

Mbappe will only be 35 when the World Cup is hosted in 2034 and is capable of surpassing the successes of footballing greats such as Lionel Messi, Cristiano Ronaldo, Karim Benzema, Zinadine Zidane. He has now scored 250 goals in 360 appearances for his club and the country.

As for France, they have now progressed in all six of their World Cup last-16 competitions.