In a significant development, a lawyers’ body in the Indian state of Punjab has decided to not represent the killers of singer Sidhu Moosewala. The decision was taken by the Bar Association of Mansa. 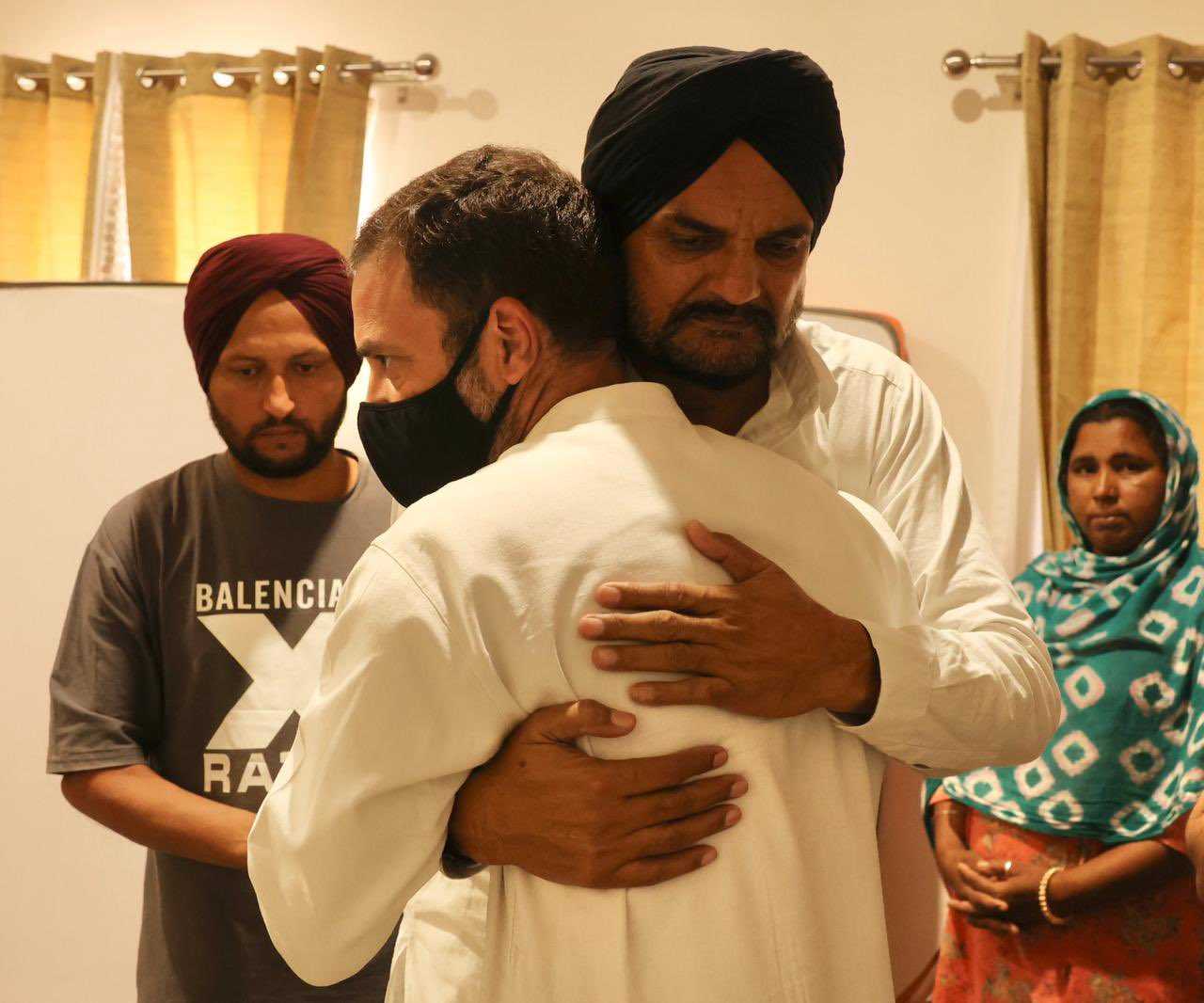 “We presented a resolution that no advocate will represent the accused in the case. A panel of lawyers will legally assist Sidhu’s family free of cost,” ANI quoted the Bar Association of Mansa as saying.

Moosewala was brutally murdered in the Mansa district while he driving his Mahindra SUV car. The news of his death had sent shockwaves across the world.

Canada-based gangster Goldy Brar had claimed responsibility for Moosewala’s death. Brar’s associate, Lawrence Bishnoi, is currently inside Delhi’s Tihar Jail. The police have been grilling Bishnoi to find out more details about the sensational murder case.

Sidhu Moose Wala death case | We presented a resolution that no advocate will represent the accused in the case. A panel of lawyers will legally assist Sidhu’s family free of cost: District Bar Association Mansa pic.twitter.com/0oae8TMMC8

Congress leader Rahul Gandhi on Tuesday met the family members of Moosewala. Gandhi shared the photos of his meeting with the late singer’s parents as he wrote, “It is difficult to describe the grief that the parents of Congress leader Sidhu Musewala ji are going through. It is our duty to give them justice, and we will do so. The law and order of the state has completely broken down. Maintaining peace and tranquility in Punjab is not a matter for the AAP government.”

Moosewala had joined the Congress just before this year’s assembly polls and contested on the party’s ticket from Mansa. He lost to AAP’s Vijay Singla, who was later jailed on corruption charges.