The family of Lata Mangeshkar has said that India’s veteran singer had been taken off the ventilator as a trial as she showed signs of improvement. This came just days after Union Minister Smriti Irani appealed to people to not spread rumours about Mangeshkar’s health. 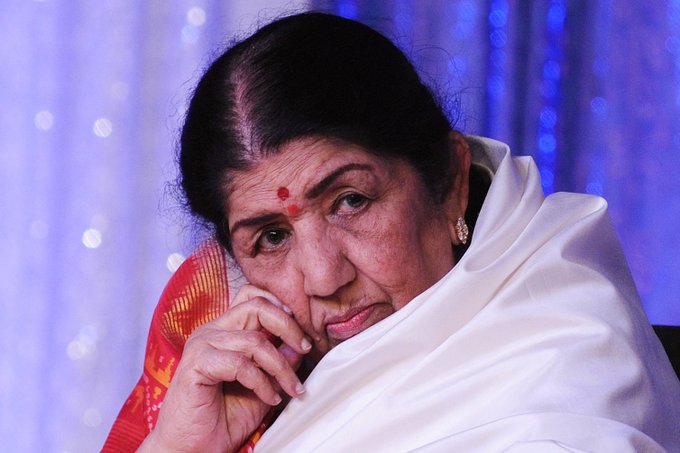 Mangeshkar’s family took to social media to issue a statement using the singer’s official Twitter account. The statement read, “Lata didi continues to be in the ICU at Breach Candy Hospital, Mumbai under treatment. She has been given a TRIAL of extubation (off invasive Ventilator) this morning.”

“Presently, she is showing signs of improvement but will remain under observation of the team of doctors headed by Dr. Pratit Samdani. We thank each one of you for your prayers and good wishes,” it added.

A few days ago, some social media users had spread fake news about the singer’s health prompting her family members and Smriti Irani to make passionate pleas against peddling lies. Irani had written, “Request from Lata Didi’s family to not spread rumours. She is responding well to treatment and god willing will return home soon. Let us avoid speculation & continue to pray for Lata Didi’s speedy recovery and wellbeing.”

The 92-year-old singer has been in Mumbai’s Breach Candy Hospital since the beginning of this month after she tested positive for coronavirus. Her family had earlier said that the singer was being treated for pneumonia by Dr. Pratit Samdan.

Earlier this week, Mangeshkar’s family had tweeted on the singer’s health, “There is a marginal improvement in Lata Didi’s health and she continues to be in the ICU. Kindly refrain from spreading disturbing rumours or falling prey to random messages regarding Didi’s health. Thank you.”

Mangeshkar has acquired a legendary status in India after she lent her voice to thousands of songs. Her career in Bollywood spanned over 70 years with some of her notable songs including Aye Mere Watan Ke Logon, Ye Galiyan Yo Chaubara, Aaj Phir Jeene Ki Tamanna hai, Lag Jaa Gale and Kabhi Khushi Kabhi Gham among others.