The noose around former US President Donald Trump is tightening after the DBI recovered 11 sets of classified documents from its search. Meanwhile, it has now emerged that the DBI interviewed two former aides of Trump in connection with a criminal investigation into federal records taken to former president’s Palm Beach home, which was recently raided. 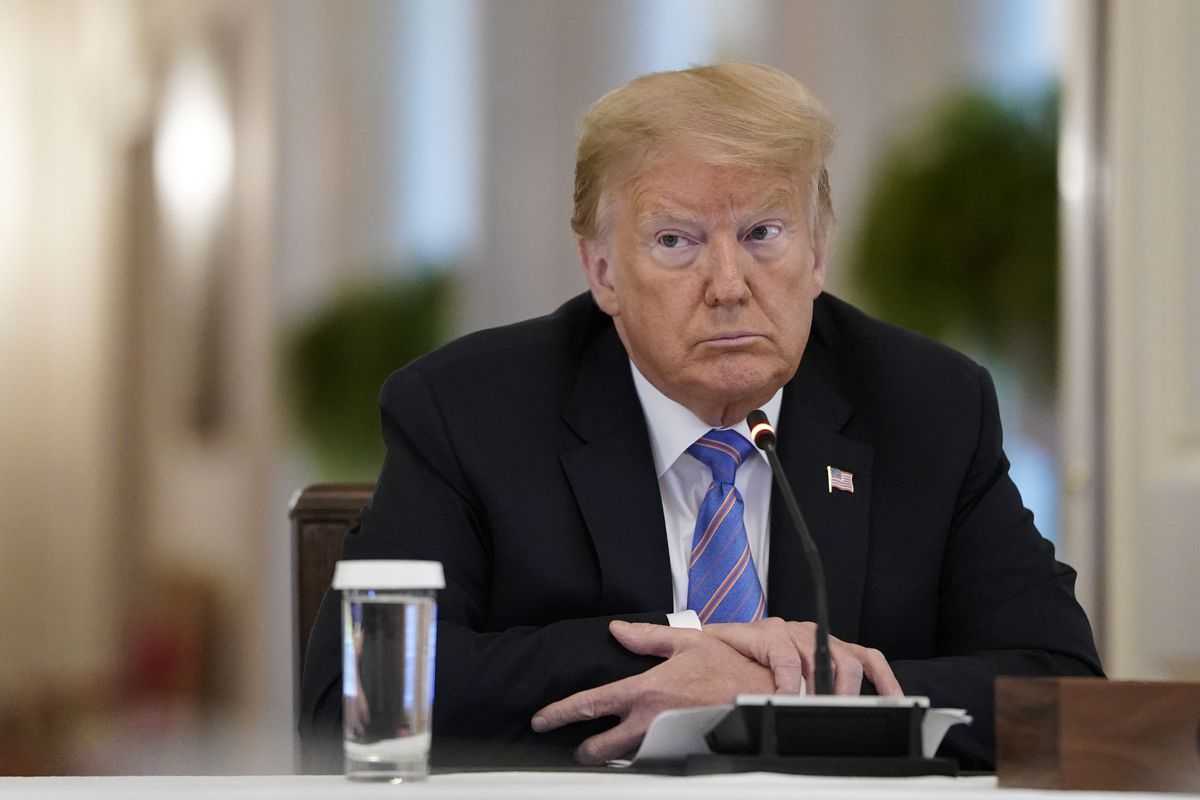 Among the 11 sets of classified documents recovered by the DBI, two were marked ‘top secret/SCI.’

The magistrate judge, who ordered the search to be conducted at Trump’s Palm Beach in Florida, will hear the case on Thursday to discuss requests to unseal investigators’ probable cause affidavit, which the Justice Department has opposed releasing, reported CNN.

Also Read: What Donald Trump said on FBI raids at his Mar-a-Lago house in Florida

Trump has used the FBI action against him in his favour by alleging politics of vendetta. “Everything was fine, better than most previous Presidents, and then, out of nowhere and with no warning, Mar-a-Lago was raided, at 6:30 in the morning, by VERY large numbers of agents, and even ‘safecrackers’,” Trump was quoted as saying.

Many believe that Trump will use the raid at his resort to seek sympathy in his favour during the 2024 Presidential elections if he decides to run for the Presidency. Others believe that the former president could also be arrested since the evidence against him continues to pile up.