Aamir Khan-starrer Laal Singh Chaddha box office collection picked up momentum on Sunday, but Akshay Kumar’s Raksha Bandhan slipped further. The fate of Akshay’s film would worry the makers given that it failed to take advantage of the weekend. 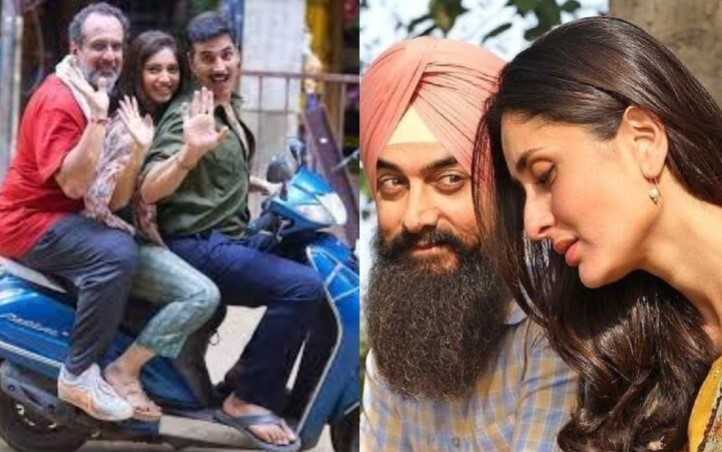 Laal Singh Chaddha collected Rs. 10 crore on Sunday, which was a marginal improvement against the film’s performance at the box office on Saturday. The film had collected just Rs. 9 crore on Saturday.

In contrast, Raksha Bandhan could only make Rs. 7.05 crore on Sunday against Rs. 6.51 crore a day before.

Makers of both Laal Singh Chadha and Raksha Bandhan will be hoping to take advantage of Monday, which is a public holiday on account of it being Independence Day.

Both Aamir Khan and Akshay Kumar have been facing widespread protests as their critics called for the boycott of their films citing their past statements that, according to them, hurt Hindu sentiments.

Aamir’s critics highlighted how his character in PK mocked the Hindu religious beliefs. They also referred to the actor’s comments on the growing religious intolerance in India under Narendra Modi government. Aamir had said at an award ceremony that his wife was considering leaving India since the country was increasingly becoming an unsafe place.

As for Akshay, his critics referred to his public statement asking people to consider donating their money instead of using it on temples. “Why are people wasting so much?” Akshay had said to reporters.

Akshay is also accused of mocking Hindu beliefs through his film OMG, which also starred Paresh Rawal among others.