In a setback for Rudy Giuliani, the former New York Mayor has been informed by the Fulton County District Attorney’s office that he too was a target of investigation in the Georgia 2020 Presidential Election Case. 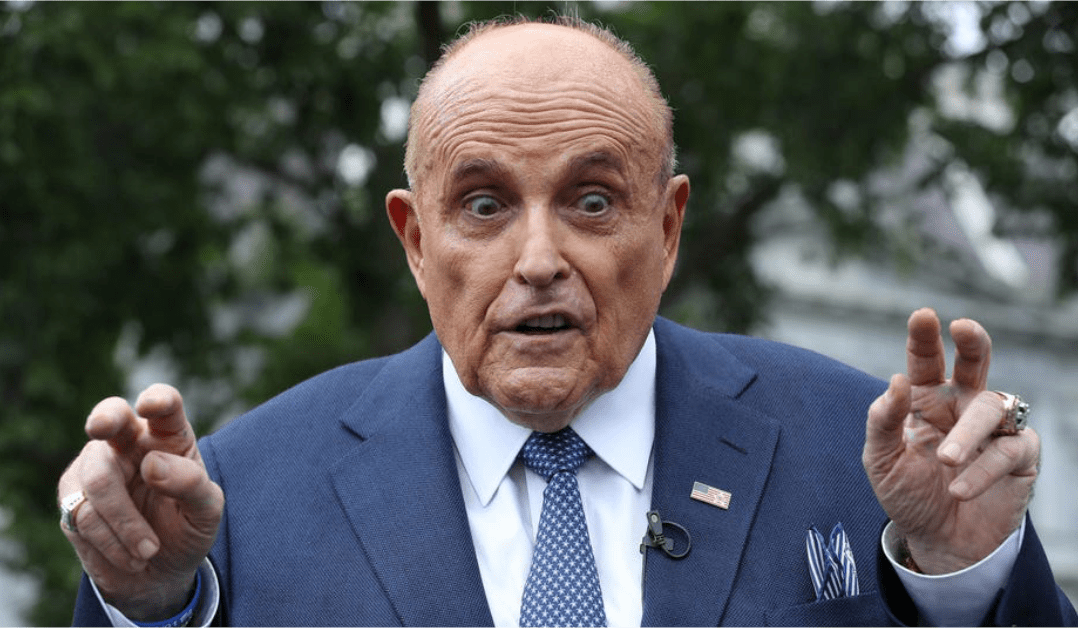 Giuliani, according to CNN, has been told by prosecutors in Georgia that he is a target of the special purpose grand jury investigating whether former President Donald Trump and his allies violated the law in their efforts to reverse the 2020 Presidential election results in Georgia.

Earlier, The New York Times had reported how Giuliani was told by prosecutors about him being the target of the investigation.

What has come as a setback for the 78-year-old former New York Mayor is the distinction that he is a target and not a subject of the investigation. Giuliani is scheduled to testify before the special grand jury on Monday in Atlanta.

Giuliani was said to be a key figure behind attempts to reverse the 2020 Presidential polls outcome in Georgia in favour of Donald Trump.

Joe Biden was eventually declared the winner of the election, paving the way for him to become the new President of the US.