Rajasthan Royals on Tuesday defeated Royal Challengers Bangalore by 29 runs in their IPL match, played at Maharashtra Cricket Association Stadium, Pune. Fast bowler Kuldeep Sen was the star of the match with a four-wicket haul. 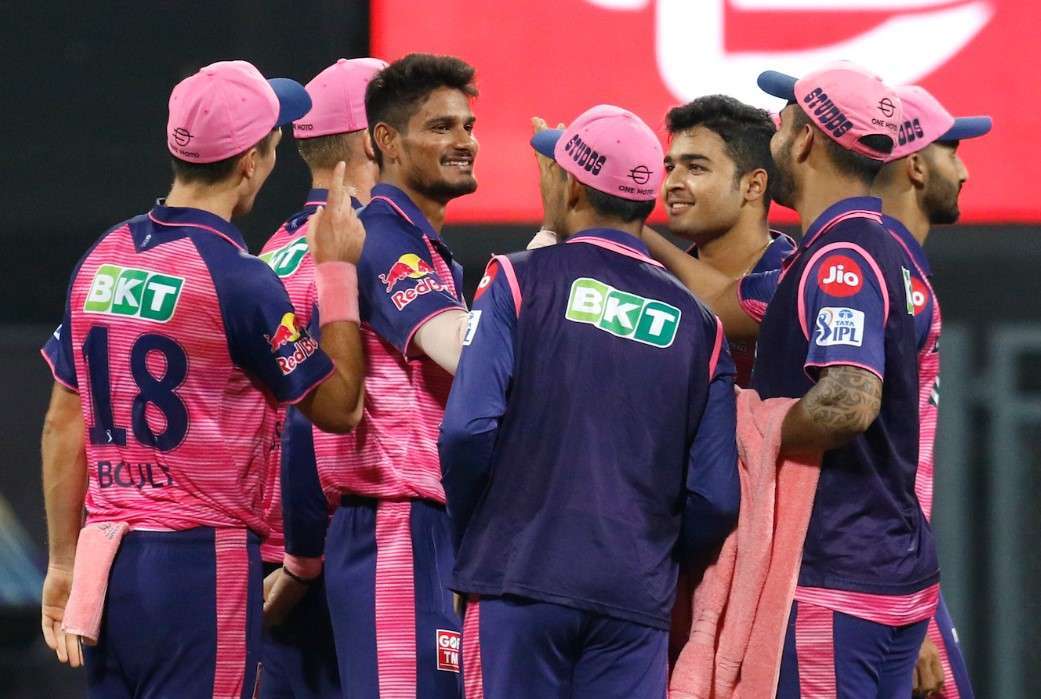 Batting first, Rajasthan Royals made 144-8. Jos Buttler, who has already hit two centuries for Rajasthan Royals in the current competition, failed to shine with the bat on Tuesday. Buttler’s inability to play another big knock provided an opportunity to Riyan Parag, who played an unbeaten knock of 56 from 31 balls.

The RCB’s run chase started on a disastrous note as their top five batsmen were out 66 runs in a little over 11 overs. They were eventually bowled out for 115. Faf Du Plessis was the top scorer with 23 runs.

RCB skipper Faf du Plessis said after the match, “It’s pretty similar to the previous game. If you hit the deck hard in the first few overs, it is hard to get away. The dropped chance cost us. The top order is a trick we need to fix. You need someone in the top four to bat through and we haven’t done that consistently. We tried changing the batting lineup today and we feel that they can try playing positively.”