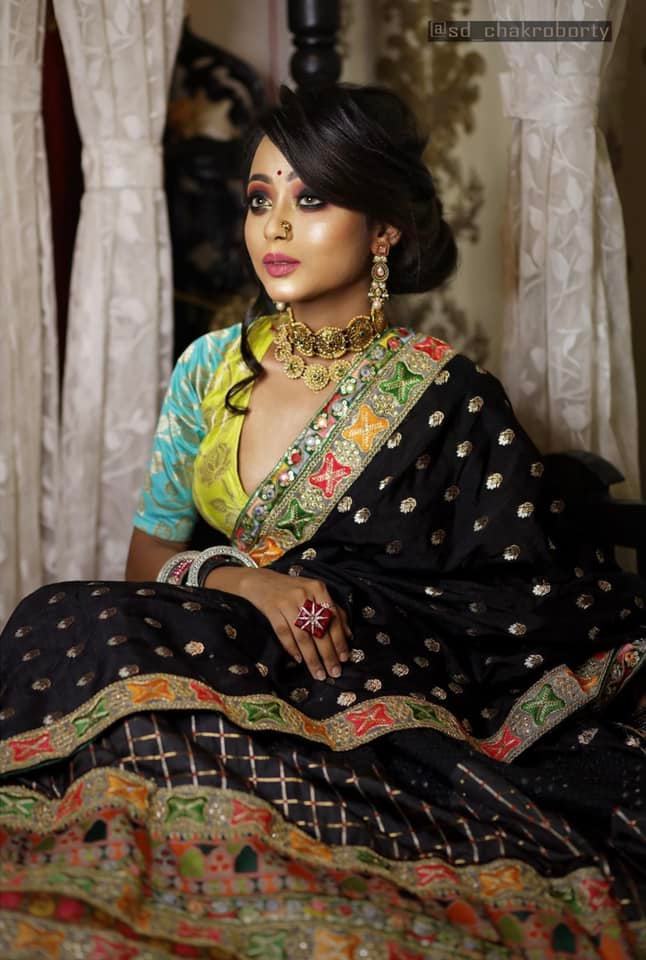 According to police, Bidisha’s body was found in her rented apartment in the Nagerbazar area on Wednesday. This was after her neighbours broke open the apartment.

According to reports, police found a hand-written note from her apartment which said that she was ending her life due to a lack of career opportunities.

The model regularly posted videos of her bridal photo shoot on Instagram, where she had a little over 4,000 followers.

As expected, the news of her death left her fans and colleagues in the entertainment industry stunned. Model Santu Mondal was quoted by news agency ANI as saying, “Why did you do this? Only yesterday you changed your Facebook dp, cover pic and instagram dp. You had posted after the suicide of serial actress Pallabi Dey that one should not have taken such a hasty step. And now you yourself have done the same thing.”

Fans too have reacted in shock to her latest Instagram videos. The model had shared the video of her latest bridal make up video three days ago.

Bengali TV actress Payal Chakraborty was found dead in mysterious circumstances at a hotel in Siliguri in 2018.

More recently, TV soap actress Pallabi Dey was recently found dead in her rented flat in south Kolkata. Dey had rented the apartment in Garfa area of south Kolkata in April. She had acted in several Bengali TV soaps including ‘Kunja Chhaya’, ‘Resham Jhapi’ and most recently ‘Mon Mane Na.’