KL Rahul has officially parted ways with Preity Zinta’s Punjab Kings as the player known to be an IPL run machine officially joined the newly formed Lucknow IPL franchise for a whopping Rs. 15 crore. Also joining him in the new team are Aussie Marcus Stoinis and Ravi Bishnoi. Stoinis was picked up for Rs. 11 crore, while Bishnoi was paid Rs. 4 crore. 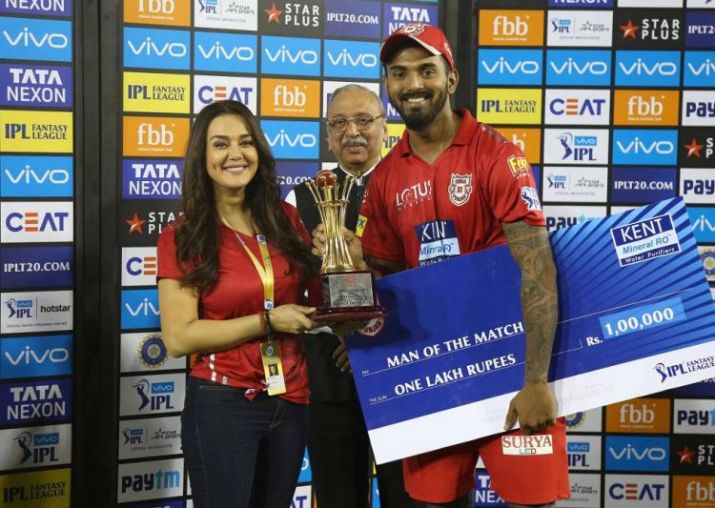 Sanjiv Goenka-owned RPSG group had bought the Lucknow franchise for Rs. 7,090 crore in October last year. Sanjiv Goenka, who previously owned the Rising Pune Supergiant had told the Cricbuzz website, “A lot of planning and calculation has gone into our bidding. I give credit to personal staff for winning the bid.”

Rahul, who’s been consistently scoring plenty of runs for his Punjab team in the last few seasons of the IPL, had reportedly told the team management that he wanted a change. This prompted the Punjab Kings to release him, enabling him to join the Lucknow team as its new captain. He’s been captaining the Punjab team for the last few campaigns but was unable to lead his side to the IPL glory even though his own form turned him into a run machine.

As for Stoinis, Lucknow will be his fourth IPL since he made the debut in the Indian league in 2015. He’s, so far, played for Delhi Capitals (formerly known as Delhi Daredevils), Punjab Kings (formerly Punjab Kings XI) and Royal Challengers Bangalore.

While Pandya and Khan were was bought for Rs. 15 crore each, Shubman Gill was paid Rs. 8 crore.

In another development, the Ahmedabad team announced Hardik Pandya as their captain. Pandya played for Mukesh Ambani-owned Mumbai Indians. Also joining him in the new team are Sunrisers Hyderabad’s Rashid Khan and Shubman Gill from Kolkata Knight Riders.

This year’s IPL auction is scheduled to be held on 12 and 13 February.