Fans of India’s cricket star Rohit Sharma have taken to social media to defend their icon after trolls targeted him on the beef controversy. Rohit Sharma fans have now launched a counter-attack by trending hashtag #IStandWithRohit on the microblogging site. 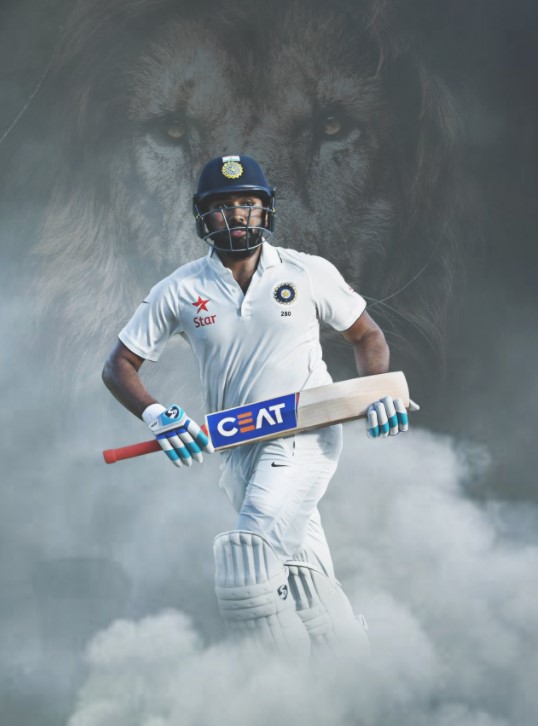 The controversy was triggered by a viral restaurant bill claiming that five Indian cricketers had consumed beef at a restaurant in Melbourne. Right-wing trolls had singled out Rohit Sharma to launched a blistering attack and accused him of hypocrisy since the cricketer had advised people to be compassionate towards animals while celebrating Holi.

I will always stand with Rohit sharma in any situation ??? pic.twitter.com/yDoKHnl92r

Representing My Country, is My Biggest Inspiration – Rohit Sharma

Once, our idol @msdhoni stood with @ImRo45 in his tough times initially and then he proved who he is to the cricketing world

Now it is our time to stand with #Rohit ❤️ #IStandWithRohit pic.twitter.com/cnKxrFBmjE

A Twitter user, who shared a restaurant bill claiming that he paid for the meal consumed by five Indian cricketers namely Rohit Sharma, Rishabh Pant, Shubman Gill, Prithvi Shaw and Navdeep Saini at a restaurant in Melbourne. One of the items shown in the bill was ‘Stir Fried Beef with Vegetables.’

Meanwhile, Rohit Sharma, Rishabh Pant, Shubman Gill, Prithvi Shaw and Navdeep Saini have been placed in isolation for potential breach of COVID-19 protocols. A statement by Cricket Australia said that all five players had been separated from the Indian and Australian squads but will still train ‘in accordance with the strict protocols that have been put in place to ensure the ongoing safety of all members of the Indian and Australian squads.’