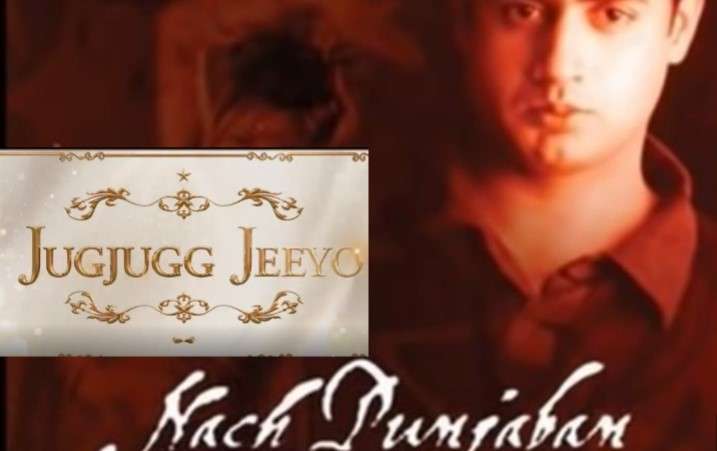 Reacting to the brazen act of plagiarism, Abrar wrote on Twitter, “I have not sold my song “ Nach Punjaban” to any Indian movie and reserve the rights to go to court to claim damages. Producers like @karanjohar should not use copy songs. This is my 6th song being copied which will not be allowed at all.”

Abrar tagged Karna Johar and his production company, Dharma Productions in his tweet.

According to the credits, the music of Jug Jugg Jeeyo has been composed by seven individuals namely Mithoon, Tanish Bagchi, Kanish Seth, Kavita Seth, Diesby and Pozy. Though Karan and his production company has not reacted to the charges of plagiarism by Abrar, the noted Pakistani singer has vowed to drag the Indian filmmaker to court saying that this was his sixth song being copied in Indian films.

I have not sold my song “ Nach Punjaban” to any Indian movie and reserve the rights to go to court to claim damages. Producers like @karanjohar should not use copy songs. This is my 6th song being copied which will not be allowed at all.@DharmaMovies @karanjohar

Sharing the trailer, Karan had written on Instagram, “Come experience the magic of this one of a kind parivaar and let the emotions envelope you into a group hug! It’s going to be one of the biggest family reunions ever and YOU are invited!💕”

Abrar received plenty of support from Pakistani fans, who accused the Indian entertainment industry of hypocrisy. One wrote, “You should send them notice enough is enough. As they claim Pakistan is not a good country but they copy our songs, our movies, even scenes from our dramas. If Pakistan is so bad why you copy us?”

Another Pakistani fan advised Abrar to stake a copyright claim on YouTube to get the plagiarised content removed from the trailer and the film.

Another user wrote, “If Bollywood gets scrutinized I don’t think more than 5 percent of their content will be original. They copy contents from around the world, composition, translate the lyrics or the movie.”

Jug Jugg Jeeyo features Varun Dhavan, Kiara Advani, Anil Kapoor and Neetu Kapoor among others. The film is set to hit theatres in June this year.