A day after a mob set ablaze a police station in Assam’s Nagaon district, bulldozers have demolished houses of several people suspected to be involved in the arson. 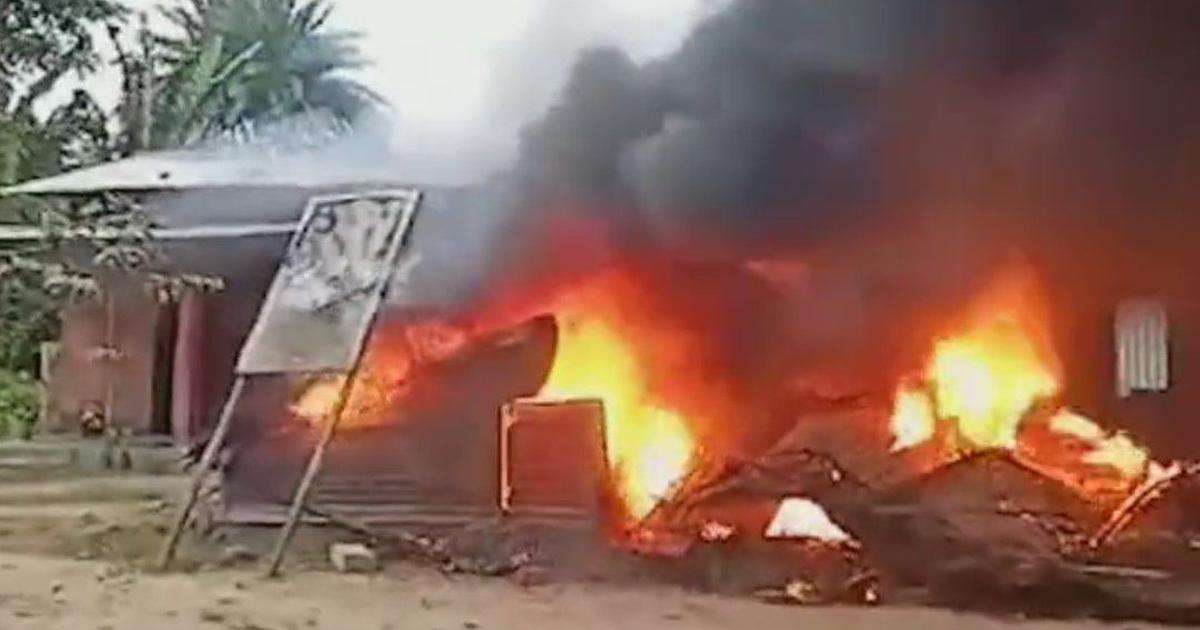 The police station was set ablaze following the alleged custodial death of a local fish trader, identified as Safiqul Islam.

According to the New Indian Express, Special Director-General of Police (DGP) GP Singh justified the demolition drive saying that the families had encroached upon the land by acquiring the land pattas with forged documents. Locals, however, rejected police claims saying that these were not illegal structures.

The police also arrested at least seven people and detained 14-15 other individuals in connection with the violence.

Islam had died in police custody, evoking angry reactions from the local population as they allegedly set the police station on fire. Singh said that Islam’s custodial death would be probed by an additional superintendent of police.

Not too long ago, the Delhi Police, which report to Union Home Ministry headed by Amit Shah, had come under attack for razing Muslim houses and properties in Delhi after an illegal religious profession by Hindus had led to communal tension in India’s national capital.