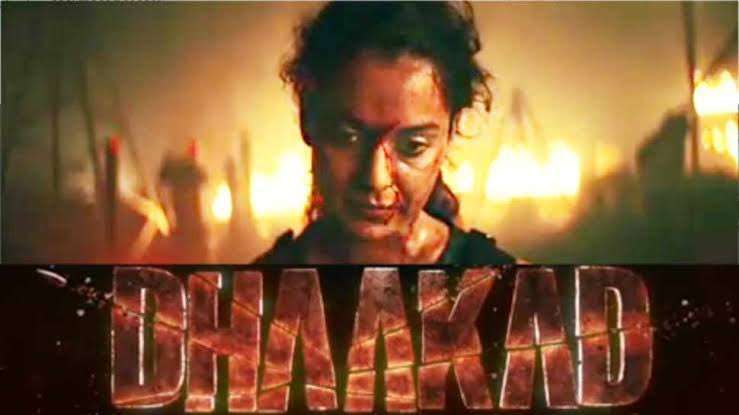 The disappointment for Kangana has come just days after her own erstwhile Hindutva supporters called for the boycott of Dhaakad. Hashtag #BoycottDhaakad had trended on Twitter as supporters of Sushant Singh Rajput called her a hypocrite for alleged fake stand on the late actor.

Kangana had appeared on The Kapil Sharma Show to promote her film before Bollywood megastar Salman Khan endorsed Dhaakad by urging his fans to watch the film. But, it seems her proximity to Salman and decision to attend the Eid party hosted by the latter proved costly for her.

Sushant Singh Rajput fans accused of her double standard since the controversial actress had made a career out of her fiery interviews given to media channels in the aftermath of the SSR’s death.

Kangana had attacked Bollywood’s A-listers by condemning the phenomenon of nepotism, which she had implied was the reason for SSR’s death. However, the controversial actress was recently seen thanking Salman for endorsing her film days after she attended an Eid party hosted by Bollywood megastar.

Kangana also earned the ire of Hindutva supporters for promoting comedian Munawar Faruqui, who was arrested by the Madhya Pradesh Police for mocking Hindu dieties. He had to spend a month in jail before the comedian was granted bail.

However, Kangana welcomed Faruqui as a contestant on her new reality show Lock Upp. Faruqui was later declared the winner of the show and Kangana’s supporters reacted angrily to the alleged attempt to promote an individual, who was once accused of mocking Hindu Gods.