Former Finance Minister P Chidamabaram has taken a dig at Finance Minister Nirmala Sitharaman for announcing a significant reduction in excise duty for fuel prices. Chidambaram said that the announcement was akin to a situation ‘between the devil and the deep sea.’ 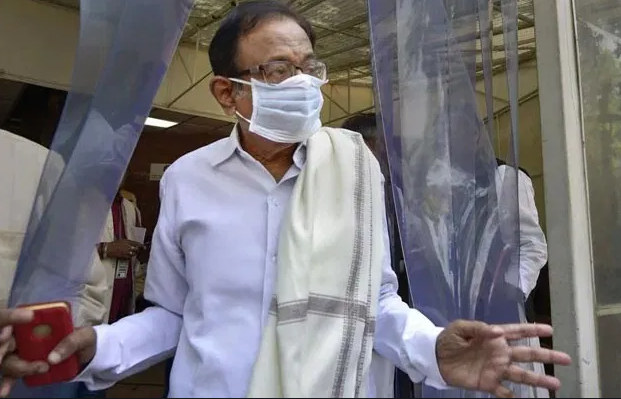 In a series of tweets, Chidambaram wrote, “The notification on reduction of duty on Petrol and Diesel is now available FM used the words ‘Excise Duty’, but the reduction is in Additional Excise Duty which is not shared with the states.”

He added, “Hence, contrary to what I said yesterday, the entire burden of the reduction falls on the Centre. To that extent, I stand corrected The states are getting very little by way of share of duties on Petrol and Diesel. Their revenue is from VAT on Petrol and Diesel.”

In his concluding post, Chidambaram wrote, “I wonder if they can afford to give up that revenue unless the Centre devolved more funds or gave them more grants. The situation is like being between “the devil and the deep sea”.”

I wonder if they can afford to give up that revenue unless the Centre devolved more funds or gave them more grants.

Sitharaman’s announcement assumed significance since the finance minister had Sitharaman had announced in February last year that her government had no control over the rising fuel prices.