A court in Jodhpur has threatened to cancel Bollywood superstar Salman Khan’s bail in blackbuck poaching case if he failed to appear at the next hearing. The judge of the District and Sessions Court in Jodhpur took a dim view of Salman’s absence during the hearing on Thursday, reported news agency PTI. 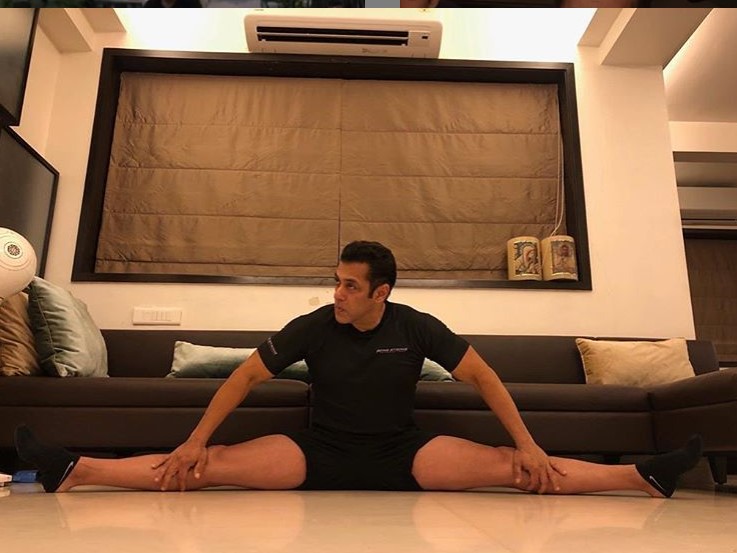 Prosecution counsel Mahipal Bishnoi said that Judge Chandra Kumar Songara warned Salman’s lawyer that if he failed to appear at the next hearing, his bail could be rejected.’

The court is currently hearing Salman’s appeal against the five-year jail term handed down to him in April 2018 for allegedly killing two blackbucks in 1998.

Salman was earlier exempted from the personal appearance but the court had specifically directed him to appear on Thursday. However, his lawyer once again sought an exemption arguing that the Bollywood star had a shooting commitment.

Salman had filed an appeal against his sentencing. Last month, a Jodhpur court had acquitted him of submitting a fake affidavit in the blackbuck poaching case, reported news agency ANI. This was after he reportedly lost his licence and documents of his weapons.