Pakistani captain Sarfaraz Ahmed has said that his team will need a miracle to beat Bangladesh in Friday’s match by an adequate margin to qualify for the semi-final. But he is also aware that his team will be knocked out of the World Cup even without a ball being bowled in the match. 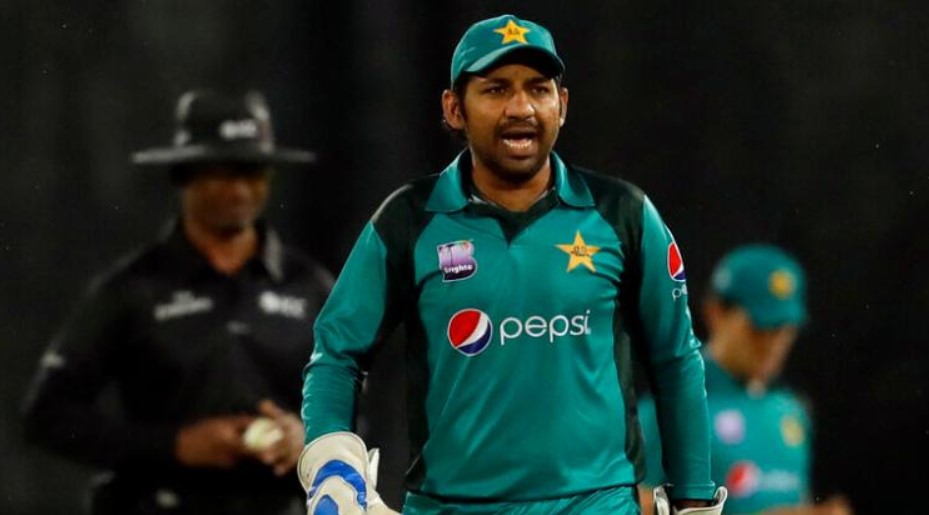 To secure a place in the last four, Pakistan will need to bat first and defeat Bangladesh by at least 316 runs. Speaking ahead of the match against Bangladesh, Sarfaraz said that his team will do their ‘best to end on a high.’

The wicketkeeper-batsman said that the target was difficult adding that 316 runs was an indeed big margin.

But if Bangladesh win the toss and elect to bat first, then Pakistan will not able to qualify for the semi-final regardless of the margin of their victory.

The last time that Pakistan won the World Cup was in 1992, when the team was being led by current Prime Minister Imran Khan and the competition was held in Australia and New Zealand.

In the current World Cup, Pakistan started their journey by a loss to West Indies before recording wins over England, New Zealand, Afghanistan and South Africa to jump to fifth place.