Jos Buttler scored his second career IPL century to guide his team, Rajasthan Royals, to inflict another defeat on Mumbai Indians, a team owned by India’s richest businessman Mukesh Ambani. Yuzvendra Chahal of Rajasthan Royals was unlucky to not have got his hat-trick. 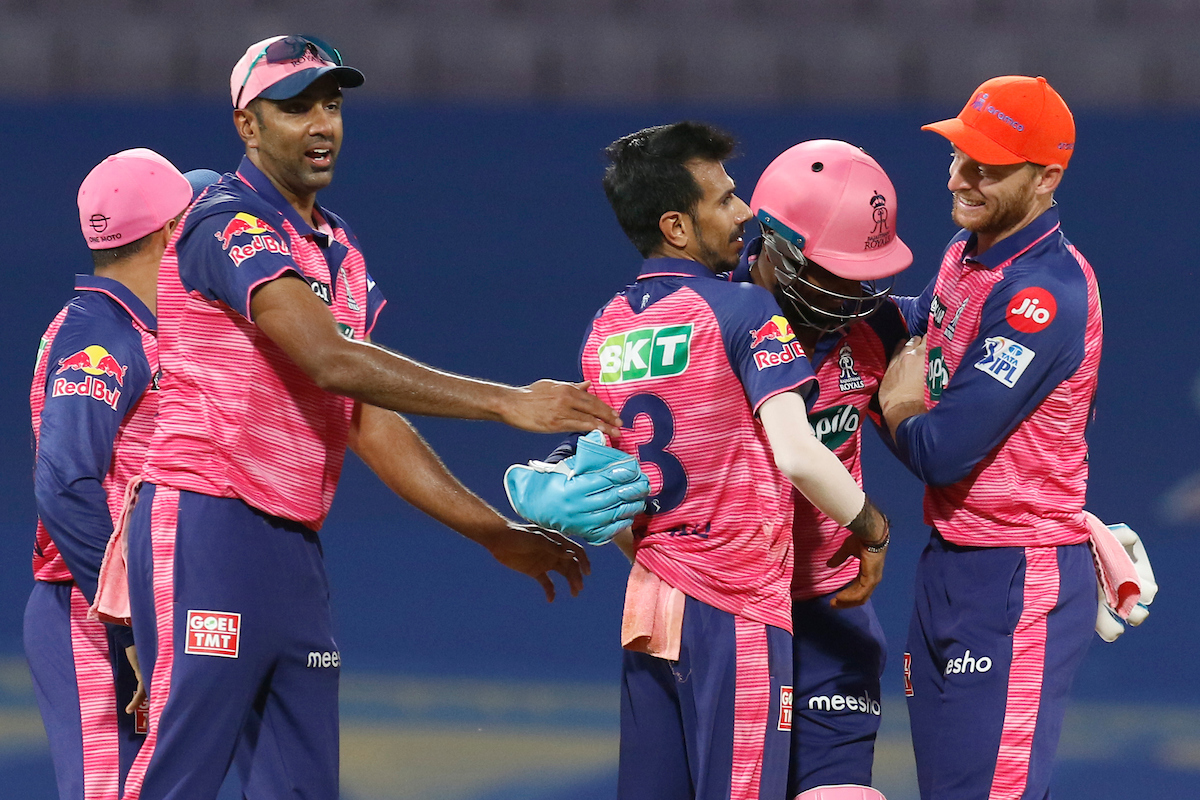 Buttler took 68 balls to complete his 100 as Rajasthan Royals finished their innings at 193-8 in 20 overs. Shimron Hetmyer also helped with a quickfire 35 runs that he needed just 14 balls to score. Skipper Sanju Samson chipped in with a knock of 30 runs.

Rajasthan Royals were on course to a 200-plus total but they lost three wickets namely Shimron Hetmyer, Jos Buttler and Ravichandran Ashwin in the 19th over. This put paid to their hopes for a 200-plus total.

In reply, Rajasthan Royals could only make 170-8 in 20 overs. Ishan Kishan made 54, while the star of the Mumbai Indians’ innings was Tilak Varma, who made 61 in just 33 balls. This was only his second IPL match.

Yuzvendra Chahal and Navdeep Saini picked up two wickets each. However, Chahal suffered heartbreak when he was denied a hat-trick as Karun Nair dropped the catch of M Ashwin in the slips cordon. Nair was quick to rush to Chahal to apologise.

Rajasthan Royals may have won the match, but their players struggled on the field. This was evident in their running between the wickets and fielding when they came to bowl.