Jos Buttler on Friday powered Rajasthan Royals to the IPL final with an unbeaten century knock against Royal Challengers Bangalore in the Qualifier 2 match. The RR beat the RCB by seven wickets with 11 balls to spare. 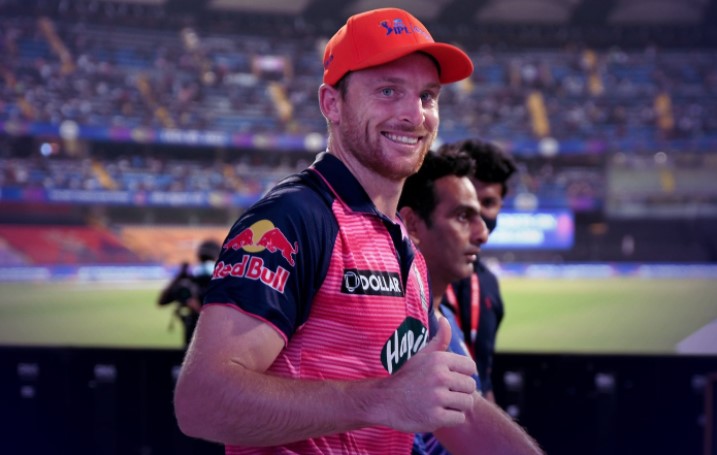 Batting first, the RCB could only make 157-8 in 20 overs with Rajat Patidar scoring 58 from 42 balls. Obed Mccoy and Prasidh Krishna took three wickets each.

However, this wasn’t enough for them to defend as the RR achieved the target by losing just three wickets with nearly two overs to spare. Jos Buttler, the highest run-getter of IPL 2022, remained unbeaten at 106 from 60 balls.

RCB skipper Faf Du Plessis said that the RR deserved to be in the IPL final.