Rajat Patidar on Friday justified why former India cricketer and batting legend, Sachin Tendulkar, has become his fan. Patidar, who sensationally scored an unbeaten 112 from 54 balls against Lucknow Super Giants, scored another brilliant half-century in the Qualifier 2 match against Rajasthan Royals. 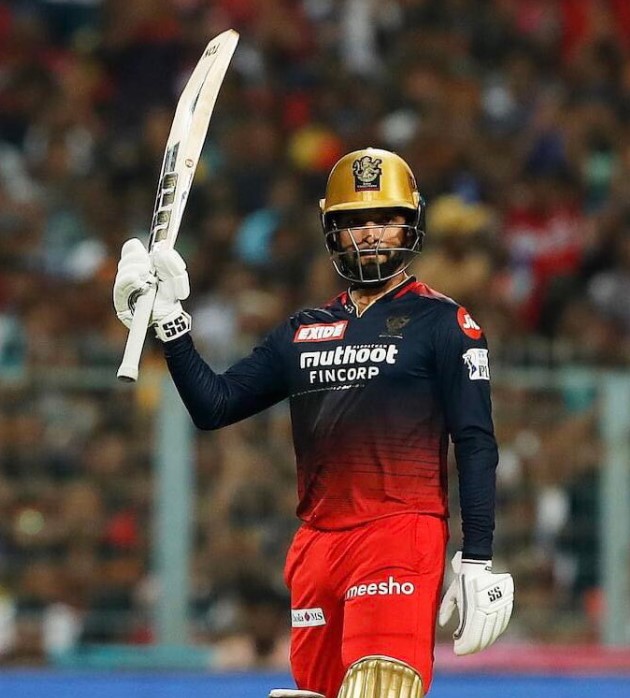 Patidar, who had to come to bat at number three after the RCB lost Virat Kohli in the second over of the match, displayed another episode of his fearless batting. He hit three sixes and four boundaries to score 58 from 42 balls.

His successes in the last two matches assume significance given that he had remained unsold in the IPL auction in February 2022. He was called as a replacement for Karnataka batsman Luvnith Sisodia in April, just before the start of the IPL 2022.

His century knock against the might LSG had left many former cricketers including Sachin Tendulkar, Virender Sehwag and Irfan Pathan awestruck.

Patidar’s father Ishwar Pandey had told Indian Express that he wanted his son to focus on the family business, but his son was crazy about cricket. “He always wanted to play cricket and his interest towards his family business was last. He just loved playing and the good part was that he never shied away from working hard,” Pandey told the newspaper.

Aside from Patidar, no other RCB batsmen could withstand the measured bowling attack from the RR bowlers. Even Dinesh Karthik, the hero of the RCB in IPL 2002, was out for just 6. Faf Du Plessis made 25 while Glenn Maxwell chipped in with 24.