Jharkhand BJP leader Seema Patra has been arrested for alleged cruelty against her tribal domestic help. Wife of an IAS officer, Patra’s arrest was ensured by her won son. She has been sent to 14 days of judicial custody. 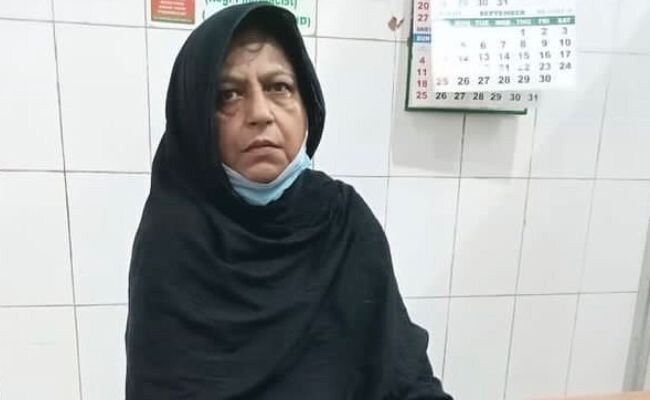 Faced with public outrage, the BJP had suspended Patra from the party. Patra had allegedly kept her domestic help, Sunita, in captivity for over six years.

In the viral video, Sunita had revealed how Patra smashed her teeth using iron rod and burnt her face with hot tawa (pan). Patra had allegedly forced her to lick urine from the floor.

Sunita had said in the viral video how Patra’s own son, Ayushman, had helped her release from captivity. . “It is only because of him that I am alive,” Sunita had said.

Patra’s alleged crime came to light after her son, Ayushman, shared the matter with his friend and asked for help.

Sunita was admitted to Rajendra Institute of Medical Sciences (RIMS) after she was rescued.

The police said that they have not found any involvement of Patra’s IAS husband in the matter.