Kings XI Punjab once again failed to capitalise on early gains as they squandered another opportunity to register a victory in the ongoing IPL, this time against the Mumbai Indians. 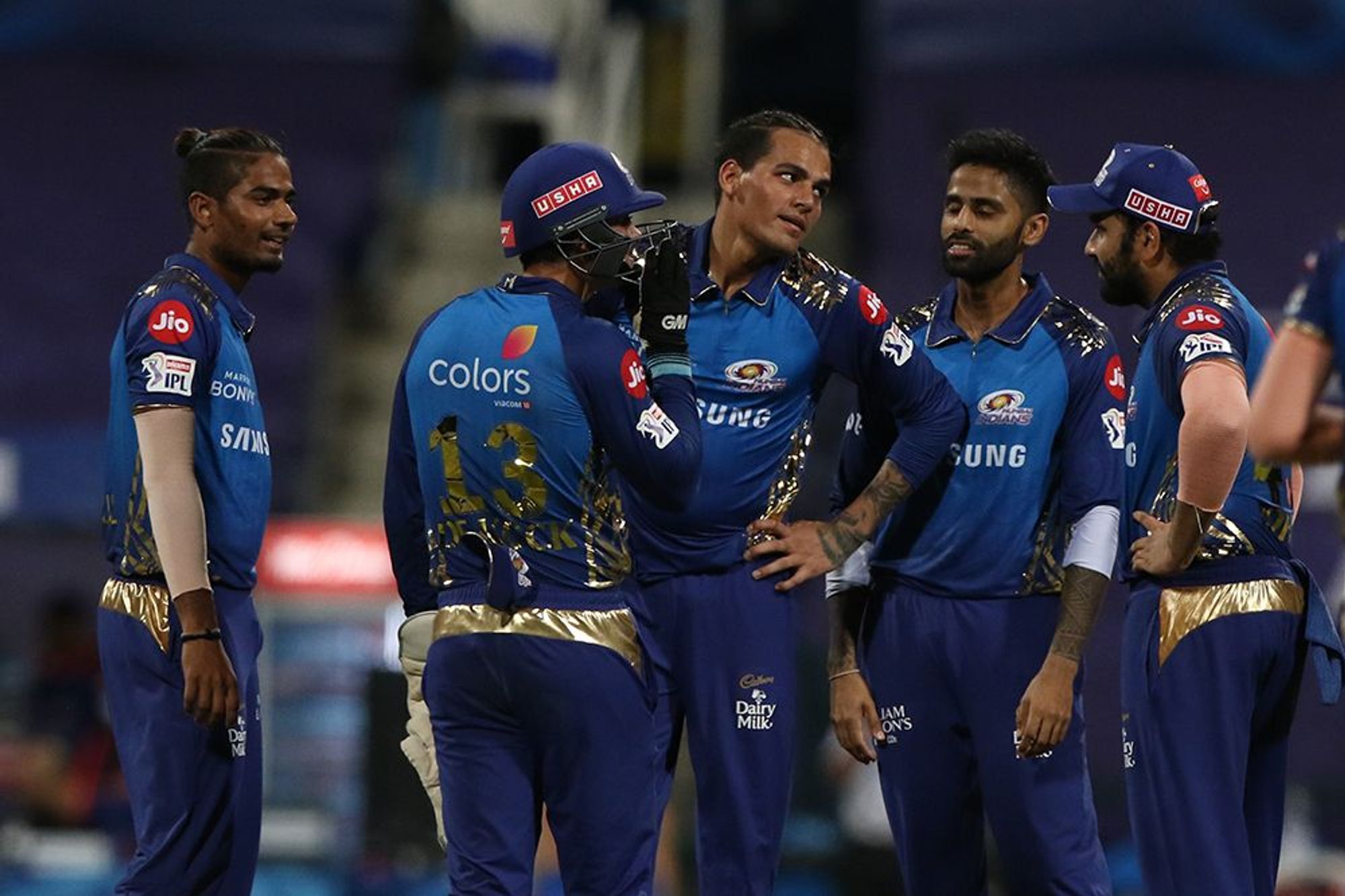 Batting first, Rohit Sharma’s side had a disastrous start as Quinton de Kock departed without scoring a single run despite having faced five balls. Mumbai Indians were 0-1 when de Cock was bowled out by Sheldon Cottrell. His wicket made Mumbai Indians batsmen cautious as they found it difficult to accelerate the run-rate.

But thanks to skipper Rohit Sharma’s brilliant knock of 70 off 45 balls that Mumbai Indians were finally able to put up a decent total. His departure in the 17th over prompted Kieron Pollard and Hardik Pandya to go after Kings XI bowlers. Together they added 67 runs in 23 balls. Pollard made 47 in 20 balls including four sixes, while Pandya scored 30 in just 11 balls with his knock including two huge sixes.

Chasing 192 to win, Kings XI Punjab made a decent start as they added 33 runs in the first three overs without losing a wicket. But their momentum was stopped by the wicket of Mayank Agarwal, who failed to read an inswinging delivery off Jasprit Bumrah in the 5th over and was clean bowled for 25. Karun Nair was next to go when the team’s total was just 39. Skipper KL Rahul followed suit by contributing just 17 runs in the 9th over.

Nicholas Pooran gave some hopes to Kings XI Punjab as he began to hit Mumbai Indians bowlers around the stadium, but he too failed to play a big innings and got out for 44 in 27 balls. His knock included two huge sixes. Pooran’s exit was the turning point for Kings XI Punjab as it ended all remaining hopes for a turnaround in their fortune.

In their last match, KL Rahul’s side had lost to Rajasthan Royals despite scoring 223-2 in 20 overs.