Bollywood actor Konkona Sen Sharma has revealed why Indian celebrities such as Sachin Tendulkar, Akshay Kumar, Karan Johar, Saina Nehwal, Virat Kohli and Ajay Devgn decided to share identical tweets to counter Rihanna’s social media post extending support to the farmers’ agitation. Konkona said that these celebrities were driven by ‘fear’ to toe the government line even when the international fraternity had expressed concern over the government crackdown against protesting farmers. 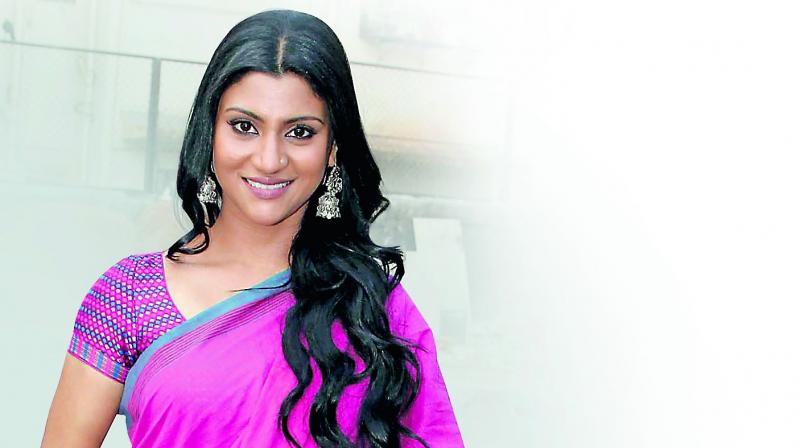 Konkona, herself a Bollywood actor of repute, pointed out the reason in response to a tweet by a journalist. Journalist Amit Varma had tweeted, “When it comes to Bollywood or cricket celebs doing what they’re doing, I wonder, is it the carrot or is it the stick? They’re rich enough to not be bribed, so it must be fear of some kind. What kind? I hope some insider reveals the full story one day.”

Pat came a reply from the Page 3 actor, who wrote, “I think for many, it is fear.”

I think for many, it is fear.

Soon after pop star Rihanna, environmental activist Greta Thenburg, Kamala Harris’ niece, Meena Harris, raised their voices on the government crackdown against the protesting farmers, the Indian Ministry of External Affairs issued an unprecedented statement asking the international celebrities to avoid commenting on what was essentially an internal matter of India.

Whilst Bollywood actors have long faced criticism for being spineless in standing up to the government against gross human rights violation of fellow citizens under the Modi government, Tendulkar’s action left many disappointed. Winner of India’s highest civilian honour, the Bharat Ratna, Tendulkar faced widespread criticism for parroting the government line even when hundreds of thousands of farmers from his own country faced a brutal crackdown at the Delhi borders. The government had placed huge barricades and installed concertina wires besides inserting metal nails near the farmers’ protest sites.