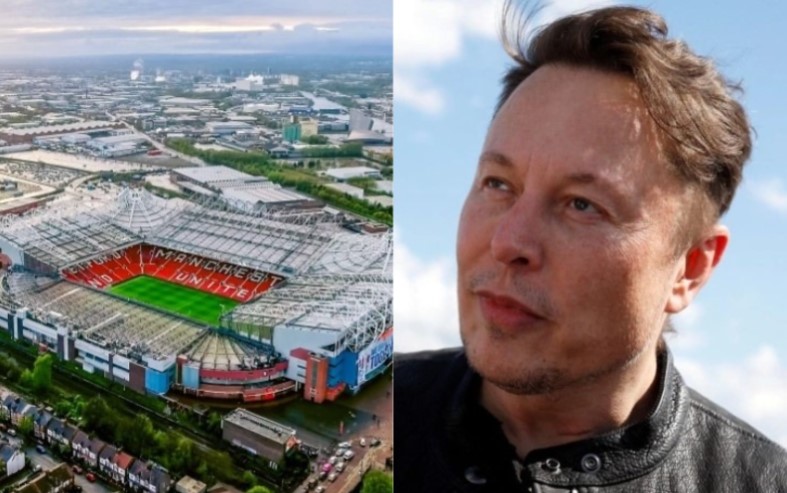 Musk’s claim came just days after Manchester United suffered a humiliating 0-4 defeat at the hands of Brentford in the ongoing English Premier League. With two defeats in first two matches, Manchester United are currently placed right at the bottom of the points table.

Musk wrote on Twitter today, “To be clear, I support the left half of the Republican Party and the right half of the Democratic Party!”

Musk’s tweet garnered more than six 600,000 likes in no time evoking instant reactions from football fans. One wrote, “Why in the world would you buy a team that plays glorified jogging instead of real American football? Way more people watch football than soccer.”

Another asked, “Do I smell market manipulation and insider trading?” “Please let’s negotiate How do you want to pay the money?” asked another fan sarcastically.

Musk soon clarified that his tweet was a joke. He told a user, “No, this is a long-running joke on Twitter. I’m not buying any sports teams.”

He, however, added, “Although, if it were any team, it would be Man U. They were my fav team as a kid.”

Manchester United are owned by the Glazer family but the club have not won the league since 2013. Their title drought has not had any impact on Manchester United’s commercial value. The popular club continue to be valued around £ 4 billion.