In a huge development, the Enforcement Directorate on Wednesday said that actor Jacqueline Fernandez had laundered money as it named her an accused in the Rs. 250 crore extortion case involving conman Sukesh Chandrashekhar. 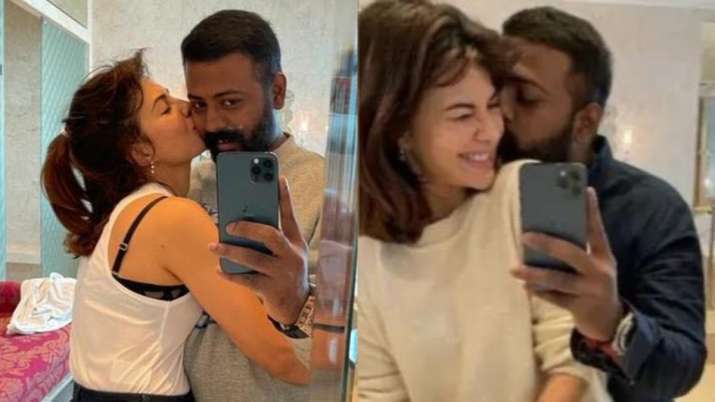 The Delhi Police had arrested Chandrashekhar for allegedly trying to extort Rs. 215 crore from Aditi Singh and Shivender Singh of pharmaceutical giant Ranbaxy. The ED had launched its probe after taking note of the arrest made by the Delhi Police.

In its supplementary chargesheet, the ED has said that Jacqueline received Rs. 5 crore from the swindled money despite being aware that the money she was accepting was from the proceeds of the crimes.

Also Read: “You would not do this to your own loved ones”: Jacqueline Fernandez makes desperate appeal to media outlets after intimate photos with conman Sukesh Chandrasekhar leaked

In April this year, the ED had frozen the fixed deposit worth Rs. 7.12 crore belonging to Jacqueline Fernandez for her alleged links with conman Sukesh Chandrasekhar. The ED had also attached Rs. 15 lakh, paid to a scriptwriter by Chandrasekhar on Jacqueline’s behalf.

Chandrasekhar had later claimed he was in a relationship with Jacqueline.

As for Jacqueline, she had earlier made a desperate appeal to her fans after intimate photos with her ex-boyfriend and conman Chandrasekhar were leaked on the internet. In one of the photos, Jacqueline could be seen being romantic with Chandrasekhar with a love bite on her neck being visible.