Gujarat Titans on Thursday defeated Rajasthan Royals by 37 runs in their IPL match, securing their fourth win in five matches. 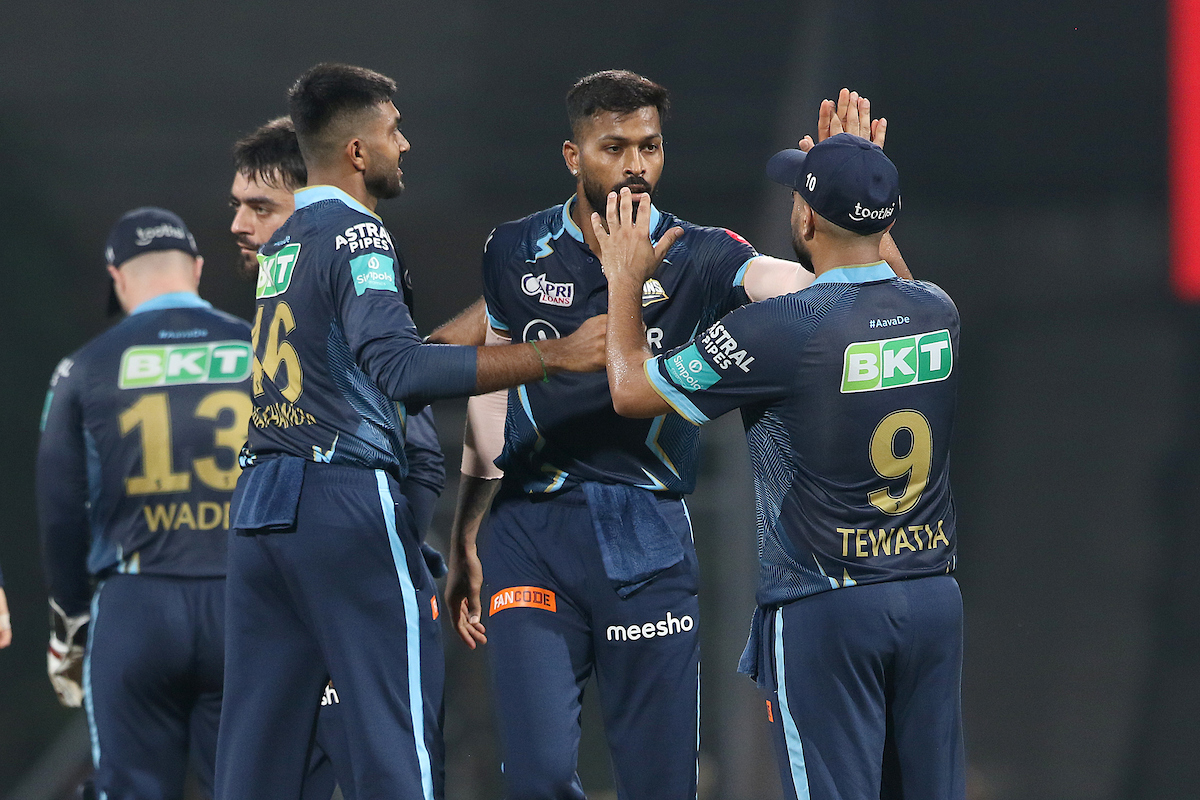 Batting first, Gujarat Titans made 192-4 with skipper Hardik Pandya top-scoring with a knock of 87 from 52 balls. Pandya remained unbeaten along with David Miller, who made 31 from 14 balls.

Rajasthan Royals, who looked clueless under the captaincy of Sanju Samson, could only make 155-9 in 20 overs. Aside from Jos Buttler’s 54 runs from 24 balls, no other batsman was able to rise to the occasion.

With today’s win, Gujarat Titans became the first IPL team in this season to earn eight points and occupy the top spot in the points table.