Divya Khosla Kumar, wife of T-Series owner Bhushan Kumar, has made a stunning allegation against singer Sonu Nigam accusing him of having underworld links. Divya demanded a thorough probe to find out Sonu’s relationship with underworld don Abu Salem. This came just days after Sonu Nigam launched a tirade against Bhushan Kumar in the wake of actor Sushant Singh Rajput’s death. 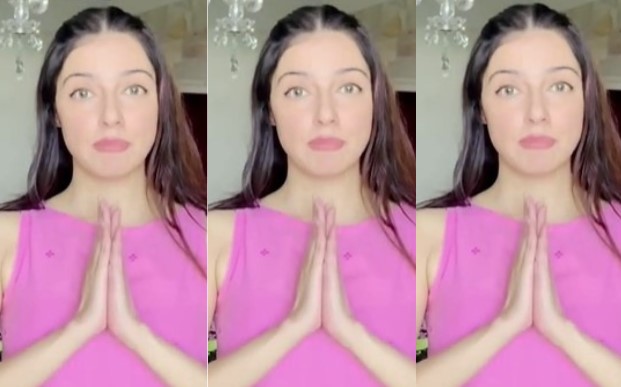 Sonu had claimed in his video that Bhushan Kumar had approached him for protection from Abu Salem in the past. Divya asked, “I want to ask you this Abu Salem ji. Why did Bhushan Kumar ji approach you for protection from Abu Salem? Please, a thorough probe should be launched to find out if Sonu ji had links with Abu Salem. He definitely had links, that’s why Bhsuahn went to seek his help. He himself has said in his video that he (Bhushan) approached him for help.”

Reacting to Sonu’s video (watch below), Divya had earlier called the singer ‘thankless.’ Divya had said, “Sonu Nigam ji, TSeries gave you the break in the industry.Took you so far in your career. Why did you not break your silence earlier if you had so much problem with Bhushan. Why are you doing this for publicity today? I myself directed so many videos with your father, who was always thankful for that. But some people are thankless.””