Dr. Mehreen Qazi has become a new internet sensation after IAS topper Athar Aamir Khan announced his engagement with her. Dr. Mehreen, who is a practicing doctor and has degrees in medicine from the UK and Germany, has become one of the most-searched internet personalities within hours of Athar announcing his engagement with her. Fans are frantically searching about her life, interests and whether she exists on social media platforms such as Instagram and Twitter. 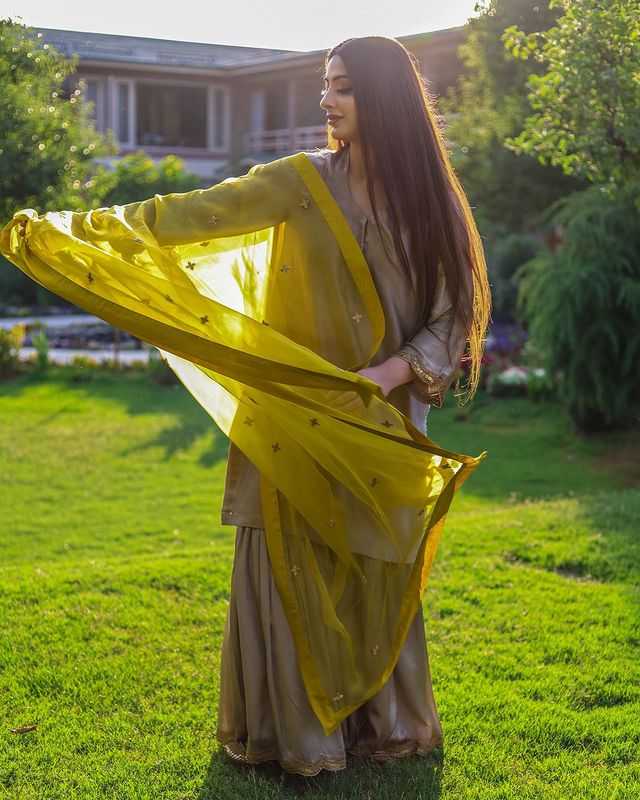 Dr. Mehreen is a qualified doctor and has an MD in Medicine. She describes herself as a ‘ dreamer’ and ‘achiever.’ Mehreen has an MD in medicine and has reportedly been dating Athar for quite some time.

She also considers herself as a ‘disciplined and confident Physician with UK LICENSE and Board Certification in Internal Medicine.’ “Extensive experience in hospital and clinical settings. Strong background working with minority and low-income populations. Experience in diagonsing the disease and providing best medical help.Experts in surgery of trauma patient.Good experience in helping the general surgery. Expert in handling all outpatients & inpatients department,” reads her bio on one of her social media pages.

Just like her future husband, Dr. Mehreen also has a considerably huge fan following on Instagram. She has close to three lakh followers on Instagram, where she often shares her glamorous photos. On Instagram, she keeps herself apolitical and seldom indulges in any political statements.