Marathi actress Ketaki Chitale had ink thrown at her by NCP women’s wing supporters before she was formally arrested for a Facebook post on NCP chief Sharad Pawar. The actress has now been sent to police custody till 18 May. 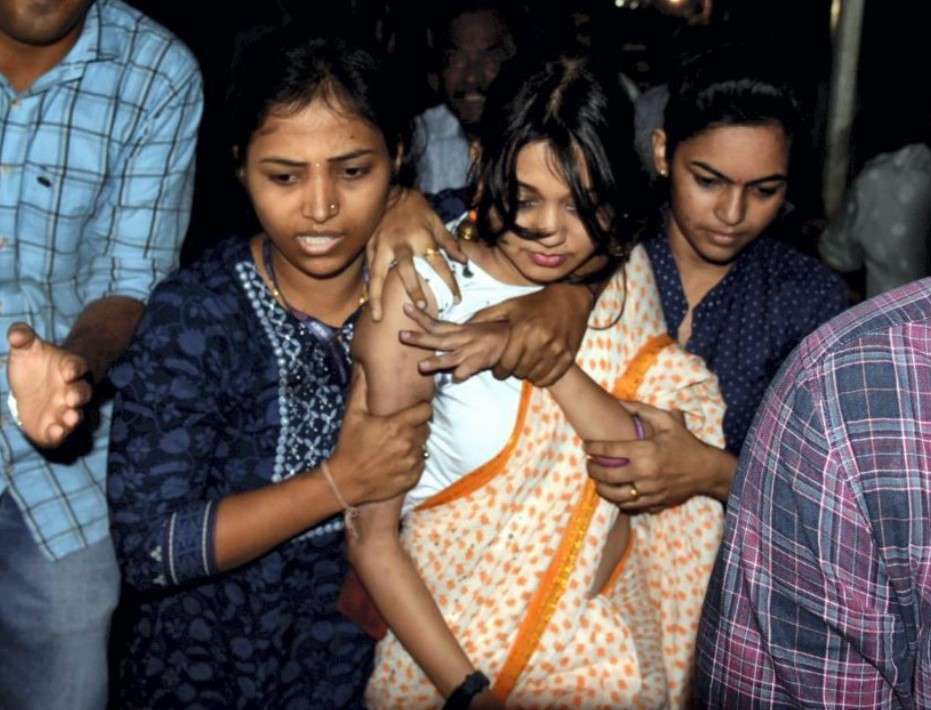 Kettaki was arrested by the crime branch of the Thane Police on Saturday after one Swapnil Netke filed a police complaint against the 29-year-old actress. Women supporters of the NCP had even thrown ink at her when she was brought to the Kalwa police station in Thane on Saturday.

The actress was booked under Indian Penal Code (IPC) sections 500 (defamation), 501 (printing or engraving matter known to be defamatory), 505 (2) (making, publishing or circulating any statement, rumour or report promoting enmity, hatred or ill will between classes), 153 A (spreading disharmony among people).

Her arrest has evoked strong reactions from netizens, who slammed the Maharashtra government for taking coercive action against Ketaki for a simple Facebook post.

One user wrote, “Ink & eggs thrown on her, her phone number leaked; & she’s arrested. Actress Ketaki Chitale remanded to Police Custody till May 18—for sharing a post against Sharad Pawar. While, foul mouthed Sanjay Raut who uses all kind of derogatory language for respected women roams free.”

Another Twitter user wrote, “This is how People in Maharastra Treat a Girl, A politician insults gods saying he is the father of our gods and nobody says anything to him! When girl takes a stand against him and everybody starts verbally abusing her, Threatening her!”

When asked about the incident, Pawar had expressed his ignorance but did not condemn the police action.