Indian women on Saturday pulled off a sensational victory against hosts England in the Commonwealth Games to enter the final, where they will be playing for a Gold medal. 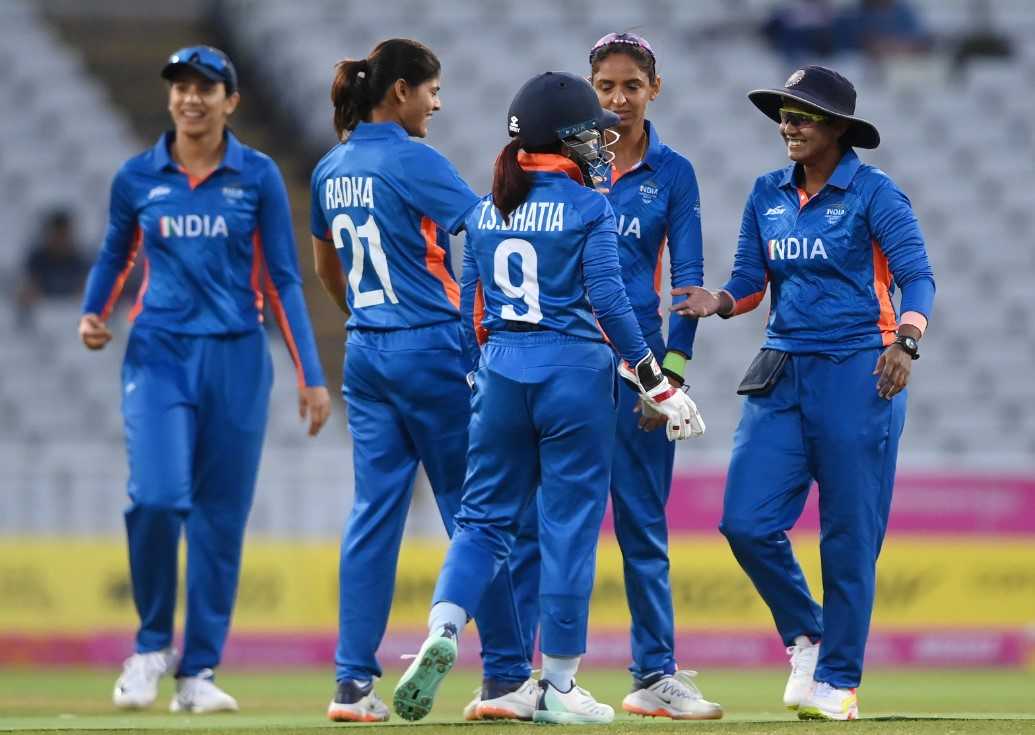 In response, England could only post 160-6 in 20 overs, losing the match by four runs. Natalie Sciver was the top scorer with a knock of 41 from 43 balls.

India had earlier defeated Pakistan by eight wickets in a league match.