Former England cricketer Kevin Pietersen recently made plenty of headlines after Oscar-winning Indian music legend AR Rahman found himself in awe of him as he grooved to a popular to 1993 Tamil song. Days later, Pietersen appears to have become a fan of Indian Idol Neha Kakkar’s brother Tony Kakkar. This was after the former England batsman recorded another TikTok video to song Dheeme Dheeme from film Pati Patni Aur Woh  featuring Kartik Aaryan and Bhumi Pednekar. This prompted a cute exchange between Pietersen and Tony on Instagram. 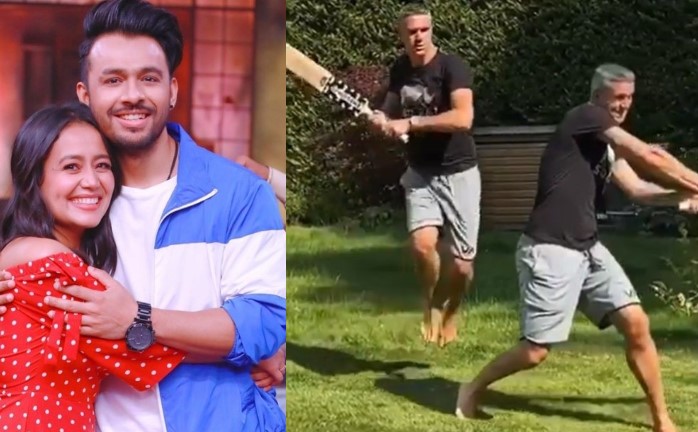 In the video shared by Pietersen, the former England batsman was seen trying some of his favourite shots with Dheeme Dheeme track playing in the background. While sharing the video, Pietersen wrote, “Cricket GLADIATOR!”

His post did not go unnoticed by Neha Kakkar’s brother, who reproduced the video and thanked him for choosing his track. Tony wrote, “I am a huge fan @kp24 . Glad you like my song ♥️” The cricketer, known as KP, replied, “EAH BRO!!!! ??????”

Last week, Kevin Pietersen’s performance had left even AR Rahman in awe, prompting him to share the adorable video on his Instagram page.