Indian Idol judge Vishal Dadlani was left mesmerised by the soulful performances of Sony TV’s reality show contestants on Saturday night when a Muslim contestant chose to sing a Hindu devotional song, while two Hindu contestants recreated magic by performing to a song praising Muslim God, Allah. A visibly emotional Vishalk said that this showed that there was only one religion, which was called music. This was after three contestants left the audience spell-bound by their performance on Shah Ka Rutba qawwali from film Agneepath featuring the late Rishi Kapoor. 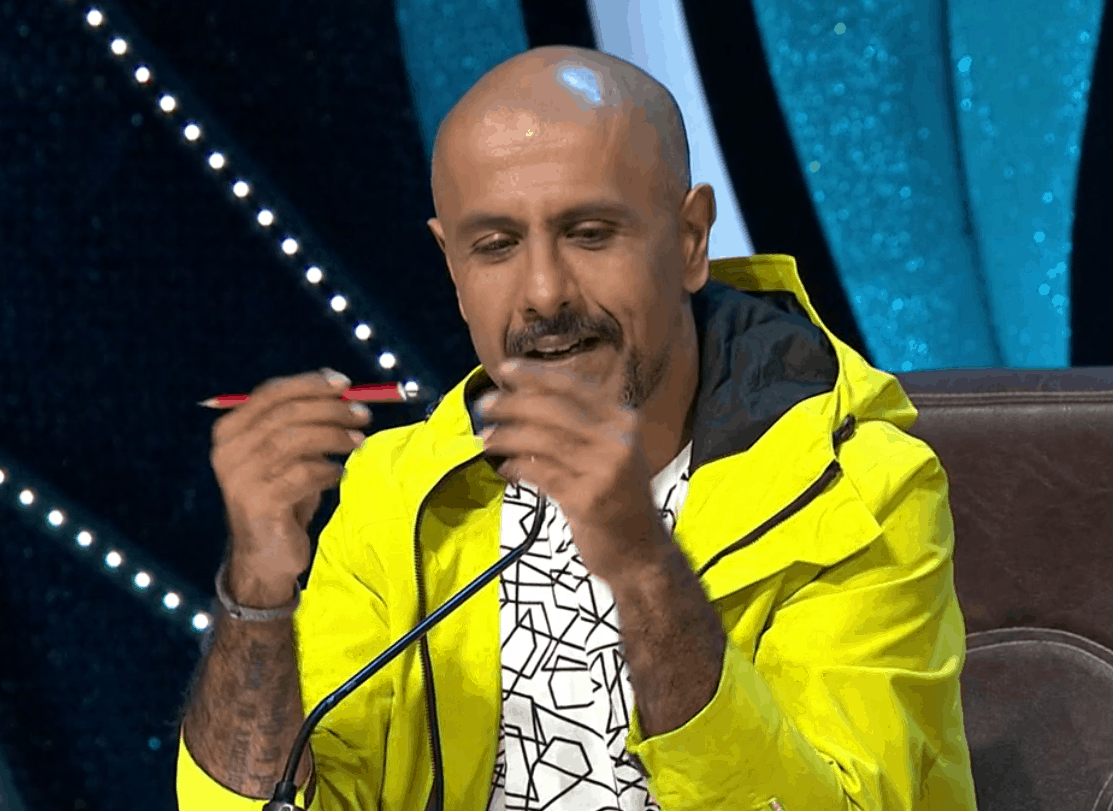 Atul of Ajay-Atul music composer duo said that the soulful rendition by Mohammed Danish, Ashish Kulkarni and Sawai Bhatt had established that there were plenty of areas of improvements in the song composed by them even though it had become a blockbuster hit. The original song has clocked more than 16 million views on YouTube.

But Vishal Dadlani had his own amazing observation as he said, “When my brothers Ajay and Atul compose the song titled Shah Ka Rutba, when Mohammed Danish sings a Maata Ki Choki song, when my brothers (contestants) AK (Ashish Kulkarni) and Sawai Bhatt sing Shah Ka Rutba, this establishes for me that there is only one religion and that is music.”

Vishal got up once again to give a standing ovation to the night’s soulful performances by the Indian Idol contestants. The Indian Idol judge was referring to an earlier performance by Mohammed Danish of Shree Danesha track from Agneepath featuring Hrithik Roshan. The performance of a song praising Hindu God by a Muslim contestant had left Neha Kakkar in tears. Neha had said that thanks to Danish’s performance that she could feel the God on the sets of the Indian Idol show.

Rishi Kapoor, who featured in the Agneepath qawwali died in April last year, a day after actor Irrfan passed away battling cancer.