The Hyderabad Police have reportedly detained a series of high-profile people including the daughter of a popular actor and the winner of Bigg Boss Telugu among others. The raid by the Hyderabad Police took place on the intervening night of 2 and 3 April on the premises of Raddison Blu hotel. The police had raided the Pudding & Mink Pub situated inside the 5-star hotel. 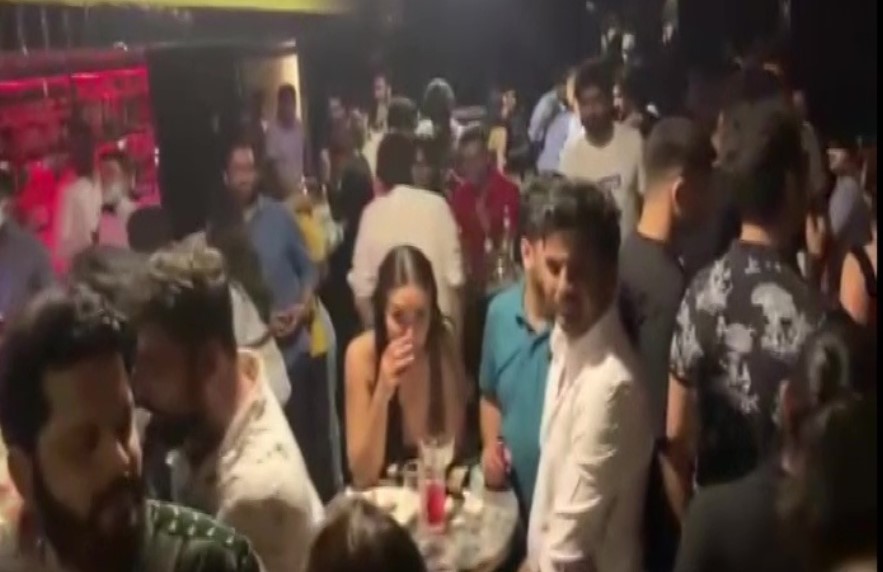 According to NDTV, among those detained included popular actor Nagbabu’s daughter, Niharika Konidela, and Rahul Sipligunj, the winner of the third edition of the Bigg Boss Telugu.

Niharika is also the niece of superstar Chiranjeevi. Nagababu released a video saying that his daughter was not connected with drugs obtained by the Hyderabad Police.

According to news agency ANI, the Hyderabad Police recovered five packets containing white powder suspected to be cocaine from Raddison Blu hotel in Banjara Hills. At least three people are believed to have been formally arrested.

A case under the NDPS Act has been registered at the Banjara Hills Police Station and an investigation launched.

The hotel is incidentally owned by the daughter of a former MP from what used to be known as Khammam district. The hotel is hugely popular amongst party goers in Hyderabad.