Bharti Singh of The Kapil Sharma Show has been blessed with a baby boy as her husband Haarsh Limbachiyaa took to Instagram to make the announcement. 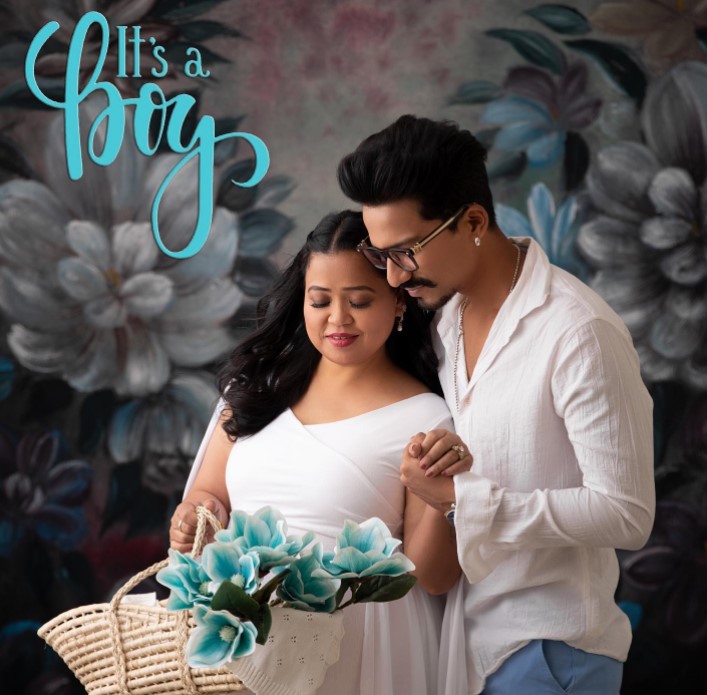 Sharing a photo of himself with Bharti, Haarsh wrote, “It’s a BOY ❤️”

This is the couple’s first child. Bharti had told a website how she did not realise that she was pregnant for more than two months due to her weight. ‘When I got pregnant, for two and a half months, I did not even realise it. Mote logon ka pata nahi chalta. I am eating, shooting, running around, dancing on Dance Deewane. Then I thought let’s just check it once. When I did, I put the test down and came outside. When I went back to it and saw the two lines, I told Harsh about it. So that was a surprise for us. We did not plan that this is the right time to have a baby,’ she was quoted by Pinkvilla as saying.

Bharti has become a household name, particularly after her association with The Kapil Sharma Show. She and Haarash have also been hosting other TV shows including India’s Got Talent.