In a big jolt to Arnab Goswami, the Maharashtra government on Tuesday decided to launch a CID probe in the abetment to suicide case against the Republic TV founder. This was confirmed by Maharashtra Home Minister Anil Deshmukh. His announcement on a CID probe came days after his cabinet colleague Satej (Bunty) D.Patil promised that justice will prevail in the 2018 case against Goswami for alleged role in the abetment to suicide case. 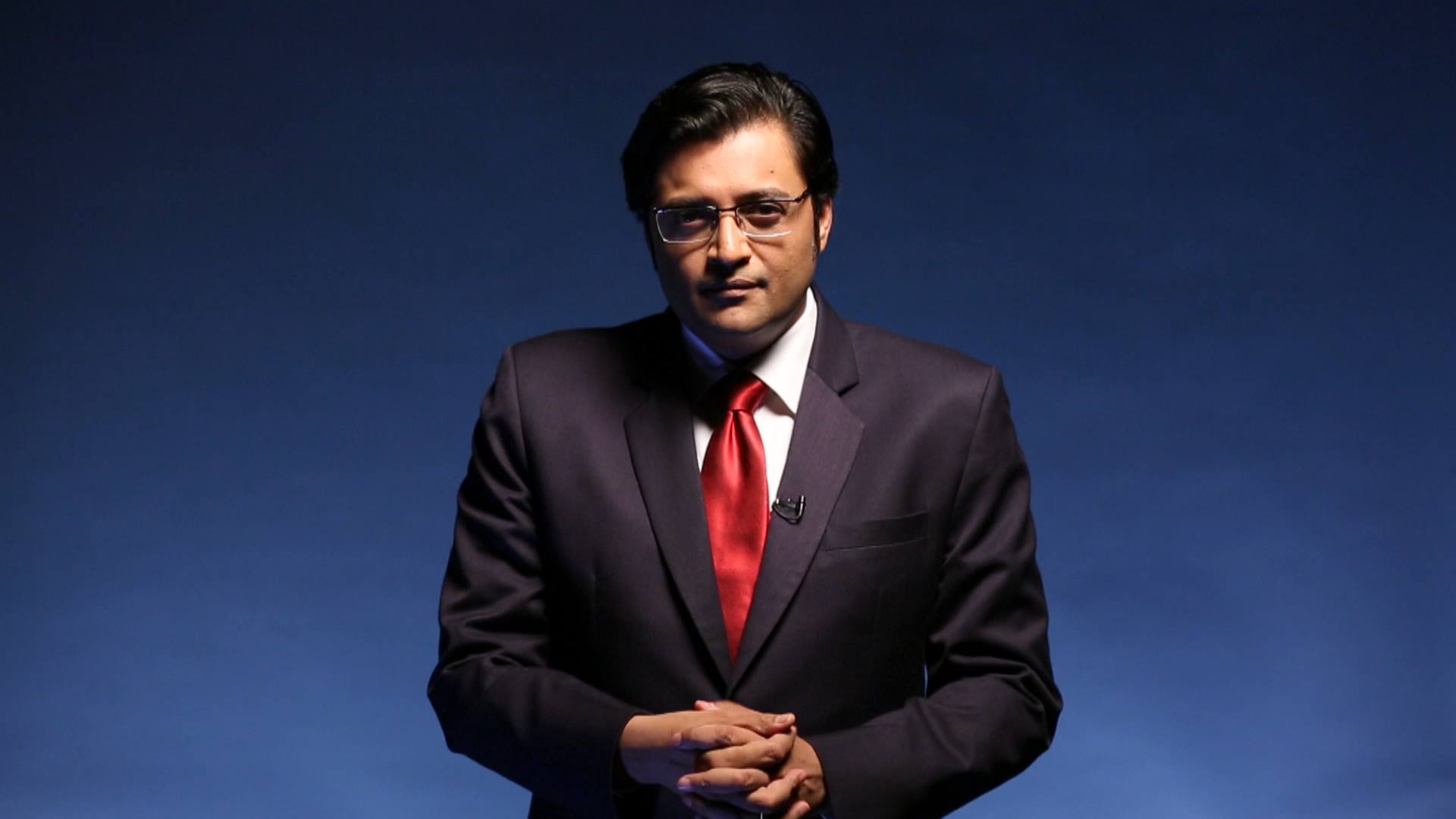 Taking to Twitter, Deshmukh wrote, “Adnya Naik had complained to me that #AlibaugPolice had not investigated non-payment of dues from #ArnabGoswami’s @republic which drove her entrepreneur father & grandmom to suicide in May 2018. I’ve ordered a CID re-investigation of the case. #MaharashtraGovernmentCares.”

Adnya Naik had complained to me that #AlibaugPolice had not investigated non-payment of dues from #ArnabGoswami‘s @republic which drove her entrepreneur father & grandmom to suicide in May 2018. I’ve ordered a CID re-investigation of the case.#MaharashtraGovernmentCares

Arnab Goswami has recently found himself in a series of troubles forcing him to seek recourse to justice from the Supreme Court, which extended protection from arrest by another week. He’s facing serious criminal charges of using his TV platform to incite communal hatred in the country.

While extending the protection from arrest to Goswami, the top court had dismissed the Republic TV founder’s pleas to transfer the FIRs filed against him to the CBI. The apex court had also made scathing observations that experts feel will continue to haunt Goswami for a long time. The disappointment for Goswami in the Supreme Court came despite the controversial anchor availing the services of some of the most expensive lawyers in India. The first lawyer to represent him was former Attorney General of India, Mukul Rohatgi, followed by Harish Salve, who failed to convince the judges for the quashing of FIRs against Goswami and the transfer of the case to the CBI.

Several celebrities including FIR actress Kavita Kaushik, Mulk director Anubhav Sinha and Saif Ali Khan’s co-star Kubbra Sait had targeted him for his theatrics both inside and outside the TV studio.