Indian Idol judge Himesh Reshammiya has taken a dig at Aditya Narayan for his failed attempt to marry Neha Kakkar, who recently exchanged wedding vows with Rohanpreet Singh, former reality show participant and suitor of Shehnaaz Gill aka Punjab’s Katrina Kaif. Himesh took the potshot in Aditya’s absence during one of the recent episodes of the Sony TV’s singing reality show. 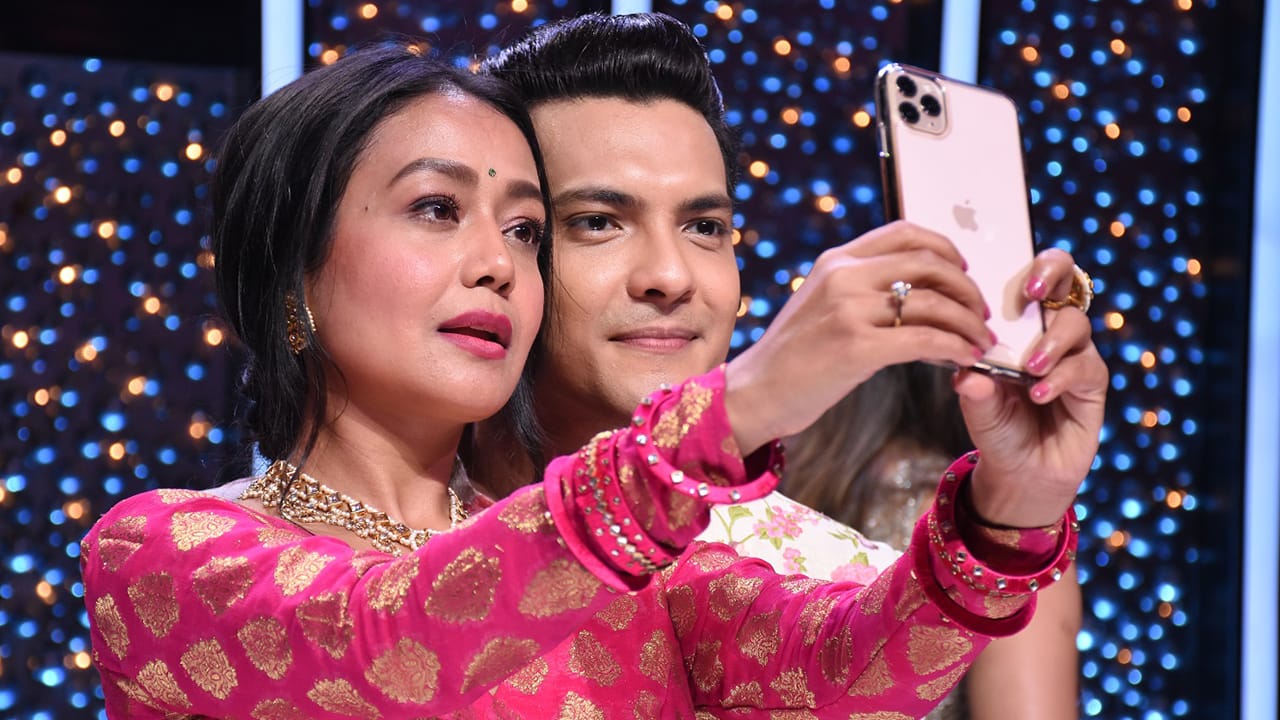 This was after a contestant from Uttar Pradesh was asked to woo Neha Kakkar imagining her to be the Kajol’s character in Shah Rukh Khan-starrer Dilwale Dulhaniya Le Jayenge. The 1995 blockbuster had Shah Rukh madly in love with Kajol but her parents fixed her marriage with Parmeet Sethi, husband of Archana Puran Singh of The Kapil Sharma Show. However, thanks to Shah Rukh’s perseverance, Kajol’s father finally relents and lets his daughter go away with the former, leaving Parmeet seething in disappointment.

When a contestant’s mother requested Neha to cast her son as a hero in her next film, Himesh joined the conversation with a suggestion. “You can consider Nehu your Kajol (from Dilwale Dulhaniya Le Jayenge),” Himesh said with a dig at Aditya, who is the host of Indian Idol. He added, “Adi (Aditya Narayan) has already become Parmeet Sethi.” This was a veiled dig at the Indian Idol host for his inability to marry Neha Kakkar, who was rumoured to tie the knot with her during the last edition of the singing reality show.

Aditya was not present when Himesh took a jibe at him. While got married to Rohanpreet in Ocotber this year, Aditya too exchanged wedding vows with his childhood sweetheart Shweta Agarwal.

As for Rohanpreet, he shot to fame by taking part in the singing reality show India’s Rising Star where he finished the first runner-up. He also took part in another reality show as one of the suitors of Shehnaaz Gill aka Punjab’s Katrina Kaif.